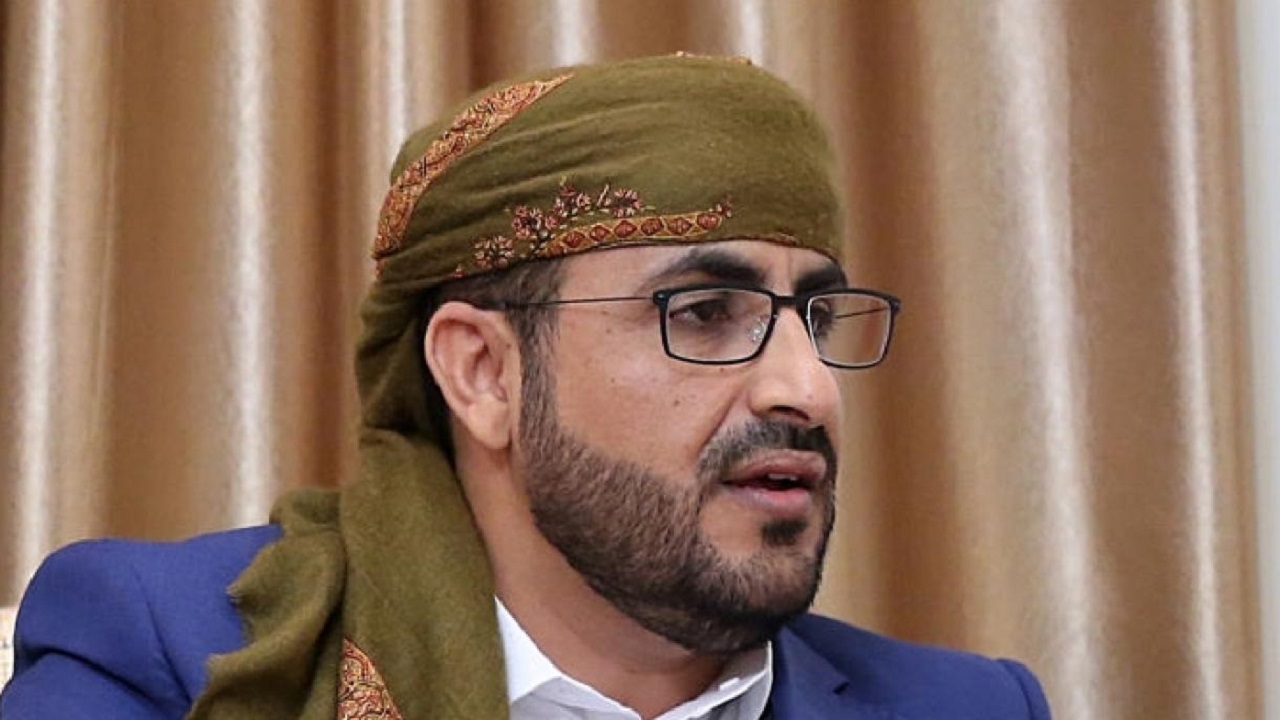 In an interview with Al-Masirah, Abdulsalam stated:
“The US envoy’s plan for a ceasefire in Yemen reflects the same views of the Saudis and the United Nations over Yemen over the past year. There is no talk of an end to the siege or a ceasefire in the US plan; Rather, it will diplomatically continue the siege of Yemen. One of the most important conditions in this plan is the issuance of permits for flights to Sanaa Airport by the aggressor coalition(Saudi) and issuing a passport from a place other than Sanaa.
If the Americans were serious about stopping the aggressors and the siege of Yemen, they would have seriously announced the ceasefire and the end of the siege, and we would have welcomed this plan. It is unacceptable for an American representative to submit a plan less than what was previously presented by the UN representative.”

The United States recently presented a ceasefire plan for Yemen. The ceasefire plan comes as the Saudi coalition launched heavy attacks on the Ma’rib, Taiz and al-Hajjah fronts, and airstrikes continue in all areas under Ansar Allah control.

“What you have not achieved through war, you will not achieve through negotiation!” Mohammed Abdulsalam said. He added: “The hostilities and siege have not stopped for a single day in the last six years, so what do the Americans mean by a ceasefire and an end to the siege? By presenting the conditions of the Saudis in the form of a ceasefire offer, the Americans showed that they are openly behind the aggression and siege of Yemen. There is no real effort to end the war and lift the siege.”

Earlier, the US envoy to Yemen, Timothy Lenderking acknowledged Ansar Allah’s key role in Yemen and announced that he had presented a ceasefire plan to Ansar Allah. However, according to Ansar Allah’s spokesman, Lenderking proposal to Ansar Allah appears to be a repetition of previous illegitimate demands, and it is highly unlikely that Ansar Allah will agree to unilateral and unfavorable US and Saudi terms.