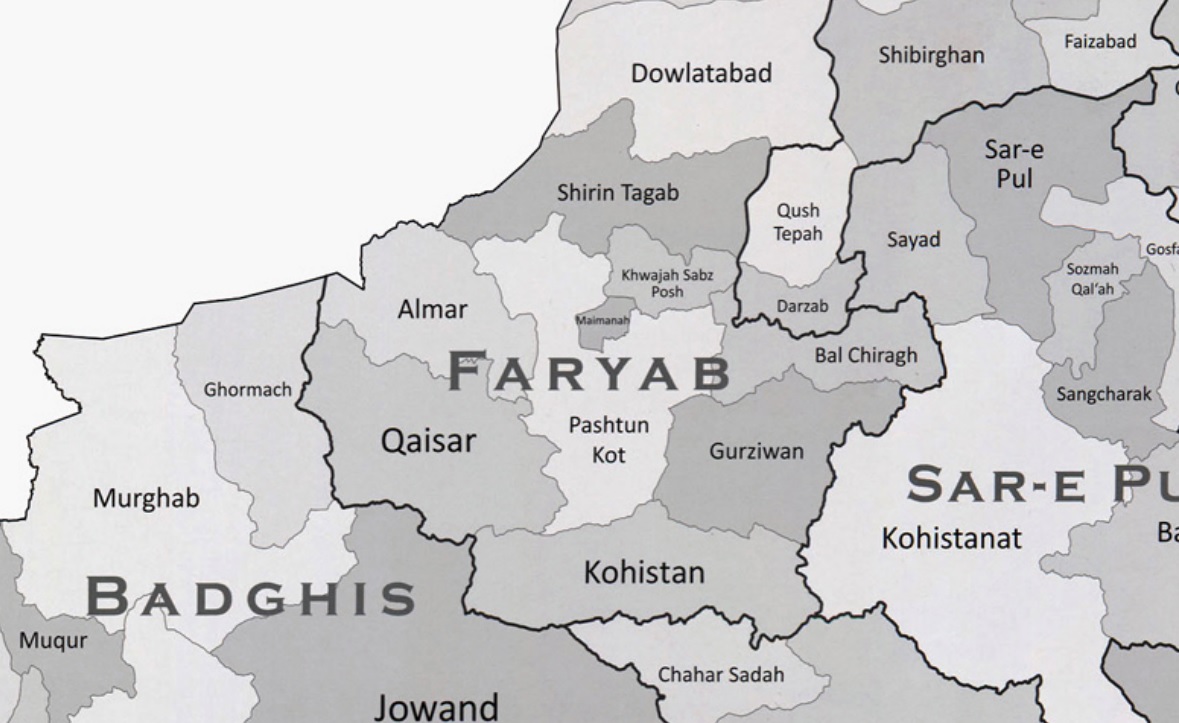 ISWNews Analysis Group: Almar district in Faryab province came under the control of the Taliban after days of fierce battles.

Currently, the Afghan Army has launched an operation to retake the area, which has not been successful so far.

Almar has been under siege by the Taliban for the past 20 days, and as the group continues its fierce attacks on the area, the commander of the Almar security forces has surrendered and handed over control of the area to the Taliban.

With the fall of Almar, the city of Maimana, the capital of Faryab province will also be attacked by the Taliban from the west, and if government forces delay, it is likely to fall in the coming months.