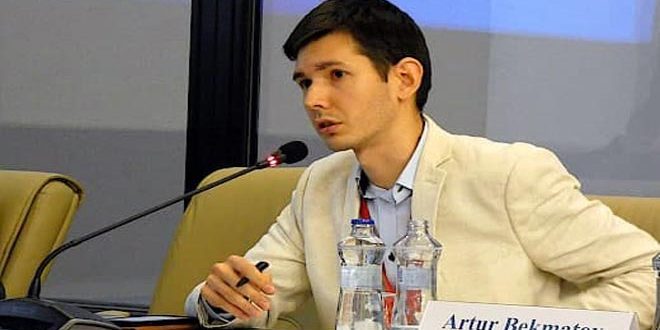 Bratislava, SANA- Head of the Slovak Socialists Party, Artur Bekmatov has condemned the unilateral coercive measures imposed by the West on Syria and other countries such as Cuba and Venezuela, stressing that these measures “are used as a pressure tool in the foreign policy of the West towards countries that oppose Western schemes”.

In a statement to SANA reporter in Prague on Wednesday, Bekmatov said that the West “has been practicing double standards for a long time, as it tightens the coercive measures imposed on Syria, Venezuela, Cuba and other countries while it turns blind eye to the ongoing violations of human rights by its allied regimes such as the Saudi and Turkish regimes.”

Bekmatov added that the violations of human rights are taking place in Western countries themselves, as we have seen in the case of Julian Assange, founder of WikiLeaks, who is detained in Britain, and what is happening in Spain when politicians and activists are being prosecuted in Catalonia.