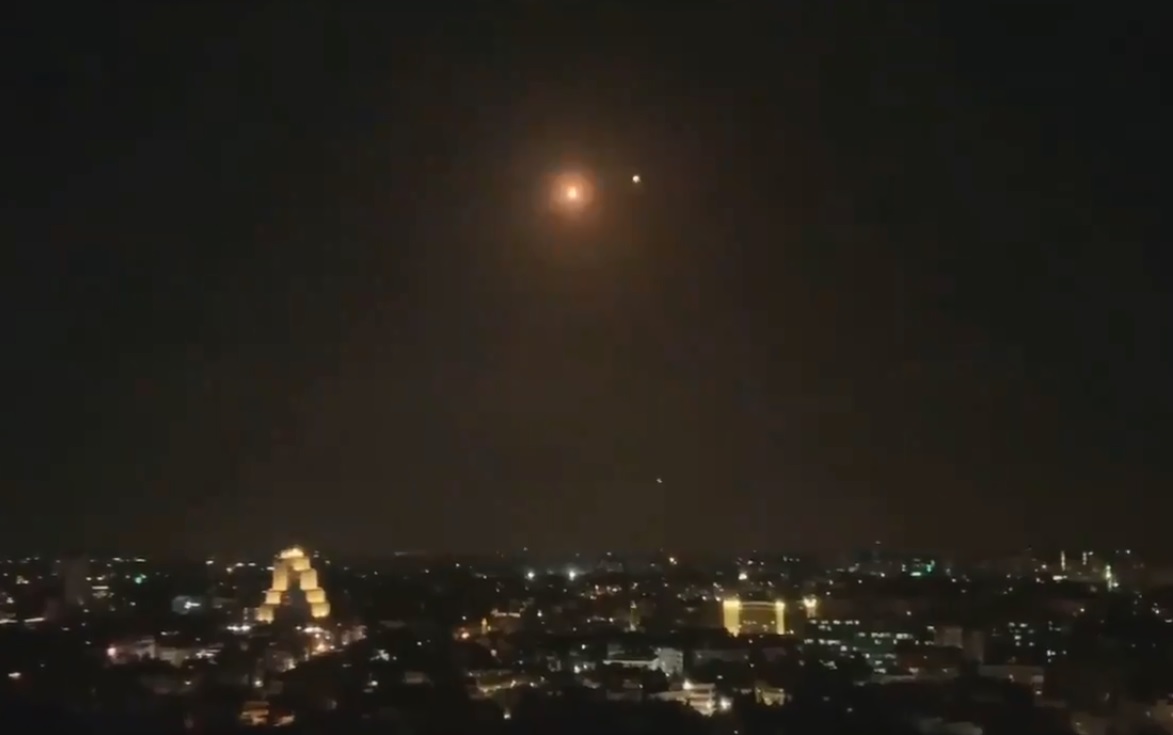 At 22:16 local time, Israeli warplanes fired several missiles at targets in the city of Damascus from over the occupied Golan. According to Syrian military sources, the Syrian air defense intercepted and destroyed most of the missiles.