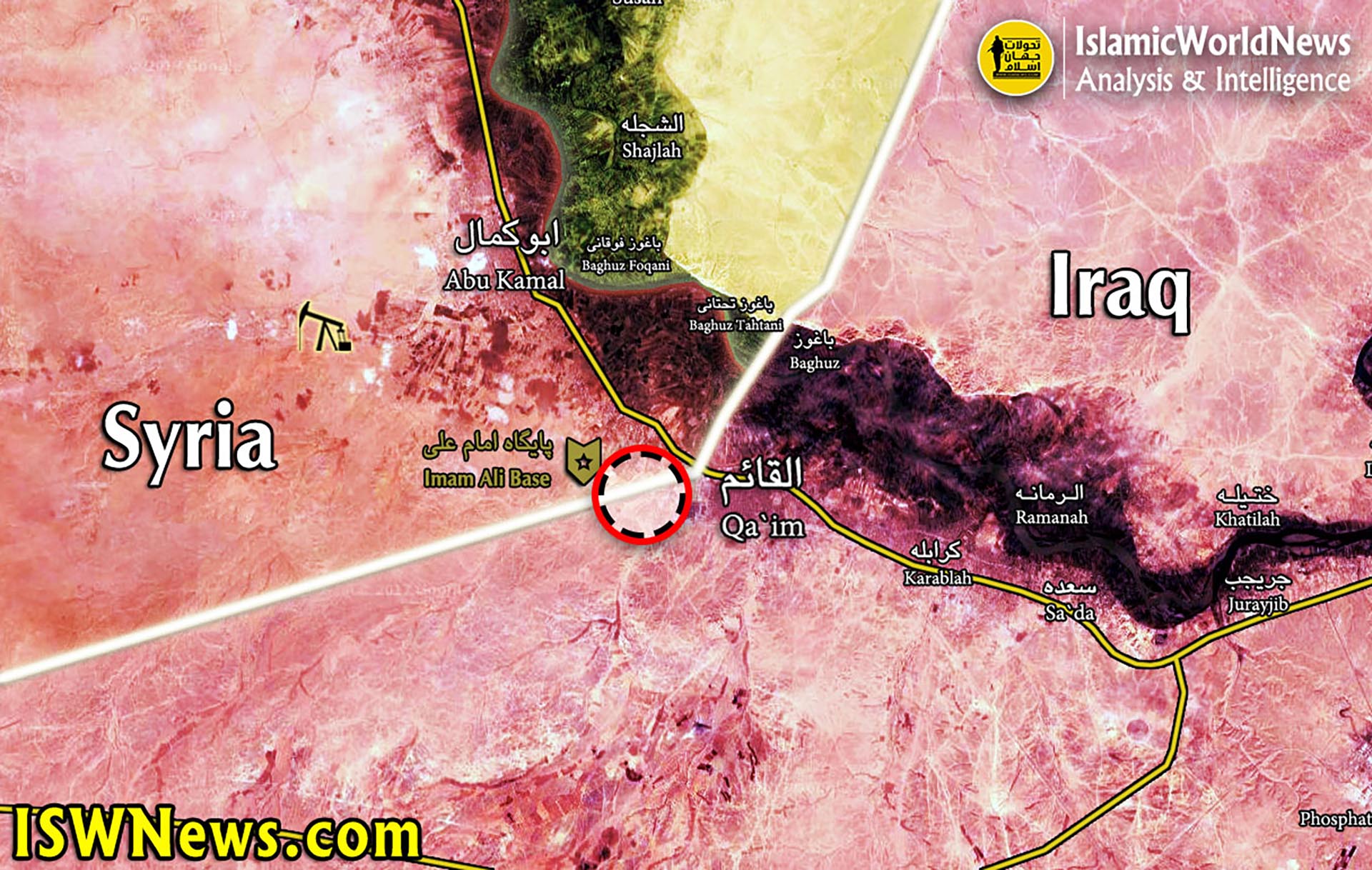 ISWNews Analysis Group: Late on February 25, the US warplanes, at the direct order of US President Joseph Biden, fired at least six missiles at Iranian-backed group positions near the Al Bukamal border.

Following the attack, the Pentagon issued a statement and claimed responsibility for the attack. The statement said that the attack was carried out on the direct order of Biden and in response to attacks by resistance forces against US and coalition personnel in Iraq.
The statement also said that the attack had two clear messages: “The operation sends an unambiguous message: President Biden will act to protect American and Coalition personnel. At the same time, we have acted in a deliberate manner that aims to de-escalate the overall situation in both eastern Syria and Iraq.”

Despite several hours of US airstrikes against resistance positions, the exact amount of financial losses has not yet been released. Iraqi sources reported that one person was lost his life and two others were injured in the attack.

According to local sources, the main focus of the attacks was on the positions of the resistance forces at the entrance of the Imam Ali base, located on the Iraqi-Syrian border south of the al-Qaim crossing.