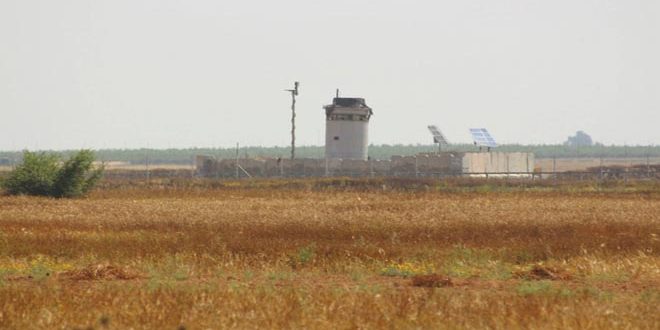 Wafa News Agency reported that the occupation troops opened fires of machine guns towards the Palestinian farmers east of Khan Yunis, southern of the strip, forcing them to flee their lands.

The Israeli occupation forces attack the Palestinians near the besieged Gaza strip to prevent them from planting their lands amid unjust siege imposed on them for years.