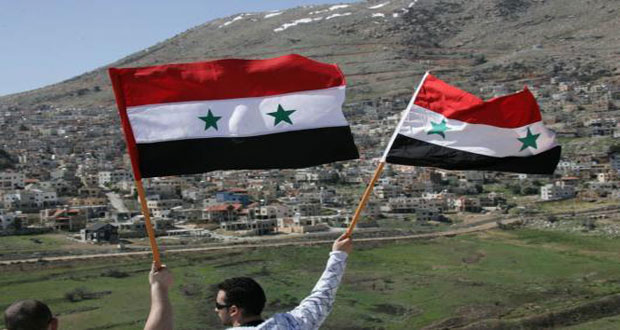 Damascus, SANA-Media source denied on Saturday a number of mass media reports about a secret term in the exchange process that released two Syrian captives, Mohammad Hussein and Tarik al-Obeidan, from Israeli occupation prisons, along with Nihal al-Maqt.

The source added that circulating such fabricated information about a secret term in the exchange process, related to getting coronavirus vaccines from the Israeli occupation authorities, aim to defame Syria and distort the patriotic and humanitarian side of the process.

It reaffirmed that Syria was clear in dealing with the exchange process that led to the release of three of the captives, adding that media outlets that circulate such information aim to “polish the image of the Israeli occupation and give it human features to which the entity lacks and the proof on that is its occupation of Arab lands and crimes against the Palestinian, Syrian and Lebanese people.