NATO decision to expand the activities in Iraq 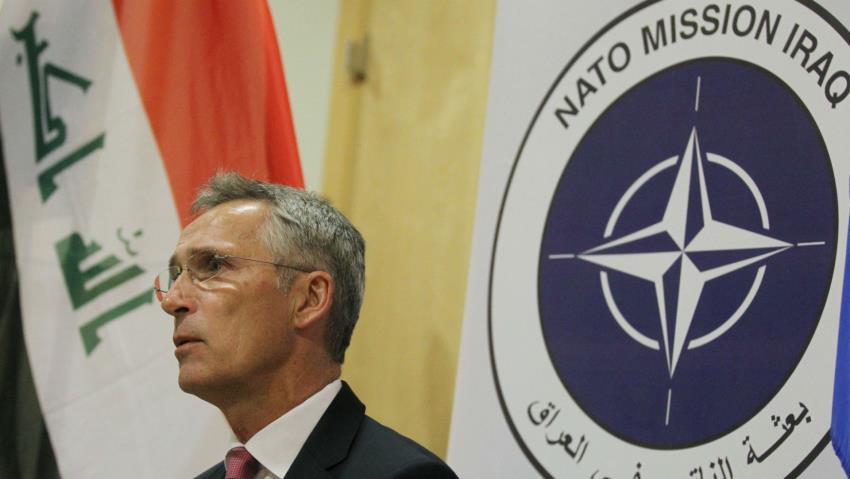 They will have a joint online conference to investigate a plan to increase the presence of NATO in Iraq and middle east. If this resolution is voted for, the NATO forces increase from 500 to 4,000 or 5,000 in Iraq.

Jens Stoltenberg, Secretary General of NATO said on Monday that he expects that the DMs of NATO members pass the bill and dispatch more forces for the security of the west of Asia. He stressed that this mission will expand according to the situation.

NATO is in Iraq since 2018 for the training and consulting. After assassination of general Soleimani and concerns regarding the stability of the region and Covid-19 pandemic, all training and expansion programs delayed.