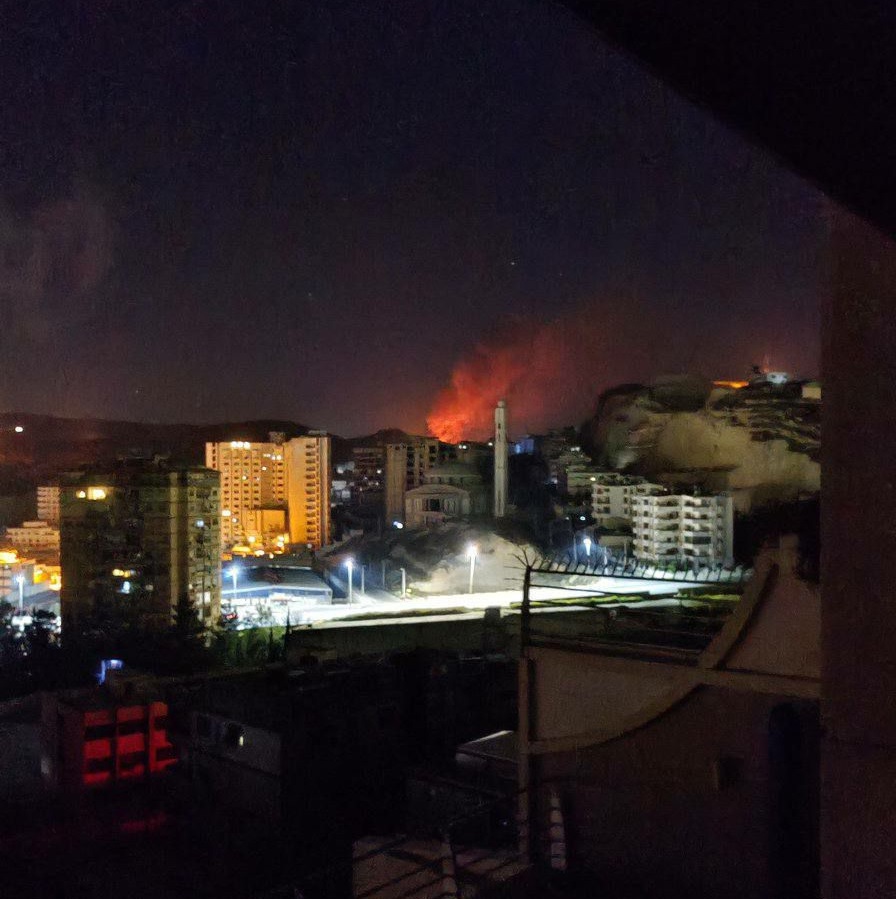 According to official statement of the Syrian Army, the attack took place at 1:18 local time, and the Army air defense systems managed to destroy most of the missiles fired by Israeli warplanes. However at least one missile hit the target.

So far, no news has been published about the amount of damage or human casualties.