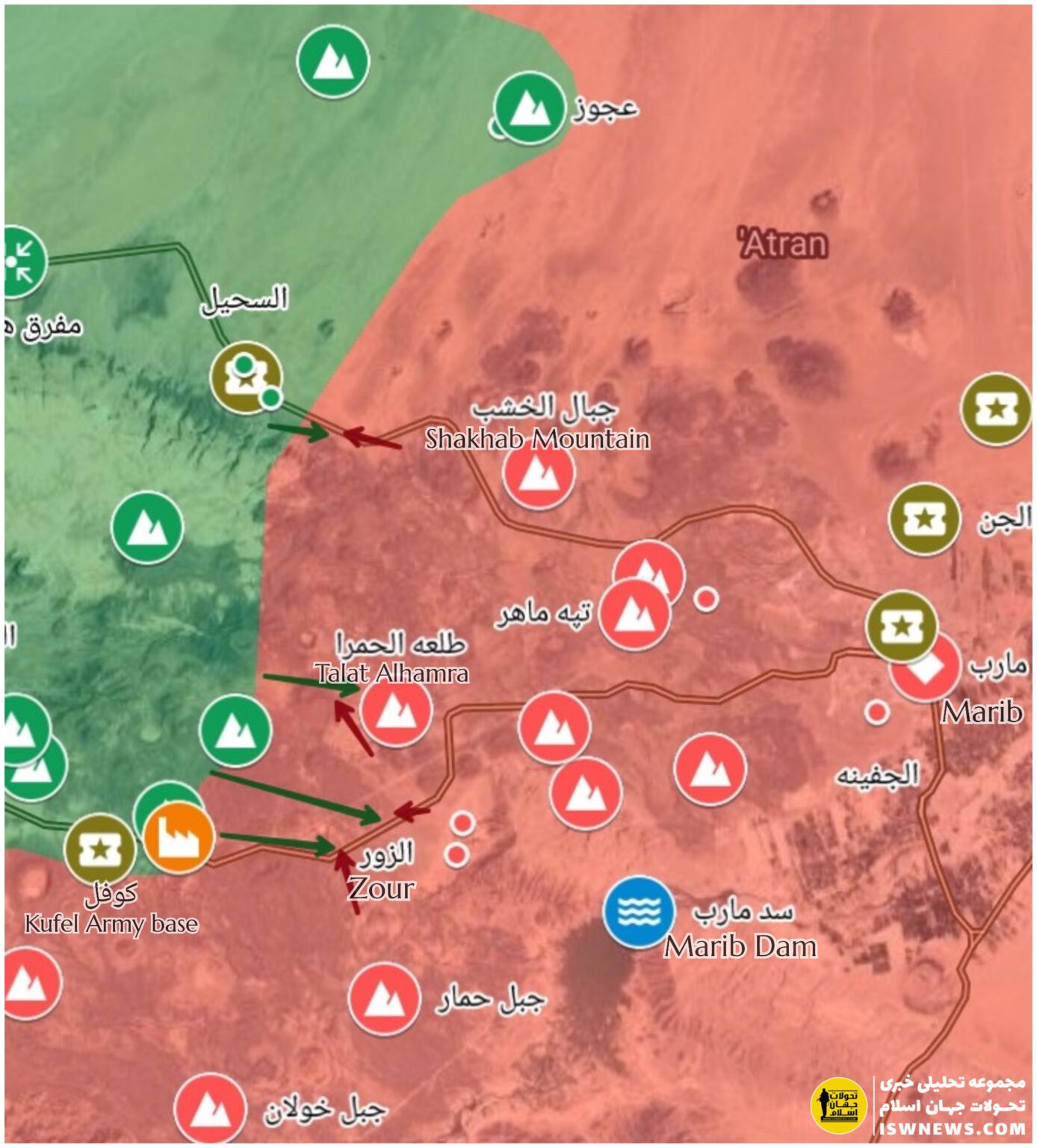 5- US state department rejected the proposal of stop Washington support for Riyadh if Iran stops supporting Ansar Allah and sending message via UN special envoy in Yemen to Tehran.

6- Mahdi al-Mashat, the president of the Supreme Political Council of Yemen congratulated the 42nd anniversary of Islamic revolution of Iran to the president and people of Iran.