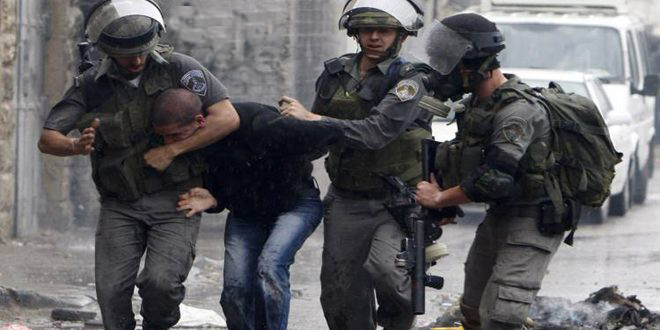 Palestinian Wafa News Agency said that the occupation forces stormed the camp amid shooting fire, causing injury of a young man in the chest, and they arrested him along with two other youths.

On Monday, three Palestinians were wounded by fires of occupation forces, during their breaking into Jenin city.