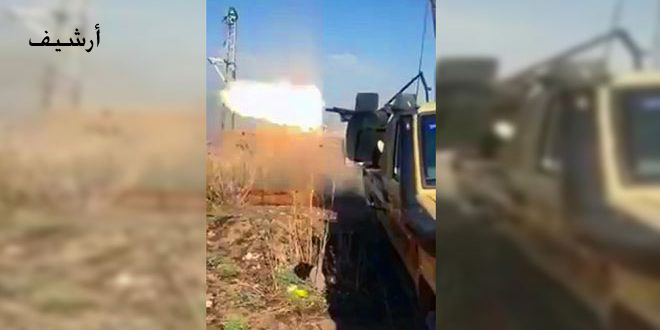 Hasaka, SANA-Infighting  among the Turkish occupation mercenaries renewed as clashes erupted on Saturday among them in Ras al-Ayn city in Hasaka western countryside.

Local sources told SANA reporter that infighting erupted among the Turkish occupation mercenaries in the occupied city of Ras AL-Ayn between the so- called “al-Muwali” and “al-Hamzat” terrorist group, adding that the clashes focused in the south of the city reaching the village of Tal Half in Hasaka countryside.

The sources added that the clashes coincided with the closure of all the shops in the city and caused a state of panic among the locals.