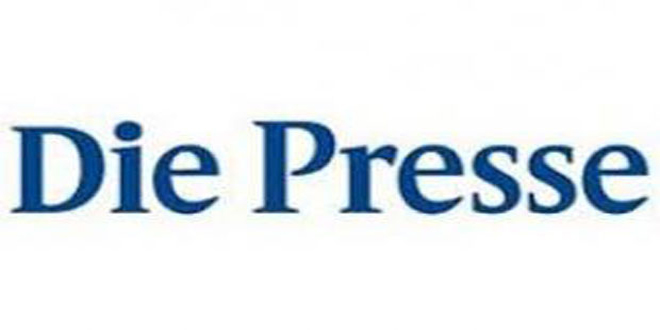 Vienna, SANA- Austrian journalist, Georg Gassauer has condemned the Western states continued imposition of unilateral coercive measures on Syria despite the outbreak of the Coronavirus pandemic worldwide and the need for global cooperation to address it.

Austrian journalist, who has visited Syria recently, in a report published on the Austrian Newspaper Die Presse website on Wednesday, referred to the negative repercussions of those measures on the countries that are combating terrorism, including Syria.

Regional Director of the World Health Organization (WHO) in Damascus, Akjemal Magtymova criticized in a statement published by journalist Gassauer in his report the abstention of several western companies from exporting medical materials to Syria due to the European and US authorities ’rejection to grant them the required license to export these materials.

The Austrian journalist stressed that the West’s unjust unilateral coercive measures, particularly the so-called “Caesar Act” which was imposed by the administration of former US President, Donald Trump in July 2020, not only harm the Syrian citizens, but also the reconstruction process.