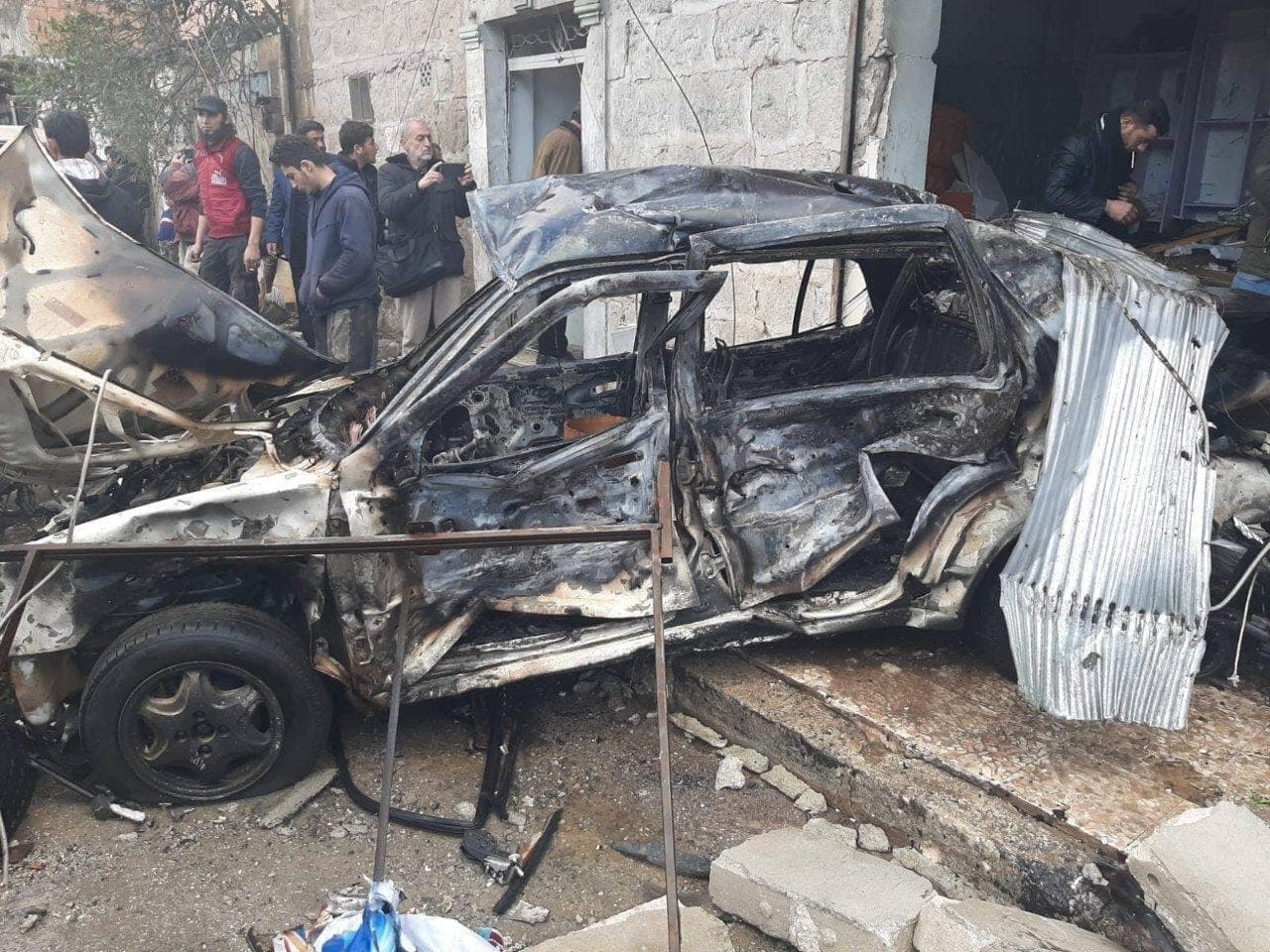 ISWNews Analysis Group: According to the Russian Center for Reconciliation in Syria, the militants violated the ceasefire 18 times in the Idlib region, including 4 in Aleppo, 5 in Latakia, 1 in Hama and 8 in Idlib.

– A car bomb blast in the northern city of Azaz killed four people and injured 20 others.

– SDF arrested four ISIS cells in the eastern suburbs of Deir Ezzor and discovered a number of small arms and mortar shells.

– A car bomb explosion took place in the village of Mashmshan near Jisr al-Shoghur, south of Idlib province. Statistics on the number of casualties are not available.

– A car bomb explosion took place in the al-Sanayah neighborhood of the city of Afrin (controlled by Turkish-backed militants) in northern Syria, killing three civilians.

– Syrian forces reopened the al-Tayhah crossing in the Manbij area, located in the northeastern part of Aleppo province.

– Artillery of Turkish-backed militants bombed positions of the Syrian Army in Saraqeb in Idlib province.

– According to ISIS terrorists, a bus carrying Syrian Army soldiers was targeted in northwestern Raqqa.

– ISIS prisoners revolt in al-Balghar prison
The prison is on the southern outskirts of Hasakah and is controlled by the Syrian Democratic Forces (SDF). According to some local sources, after this incident, American helicopters were seen over the prison and transferred a number of ISIS prisoners to their bases!