How did the US and Israel fooled Saudi Arabia and the UAE? 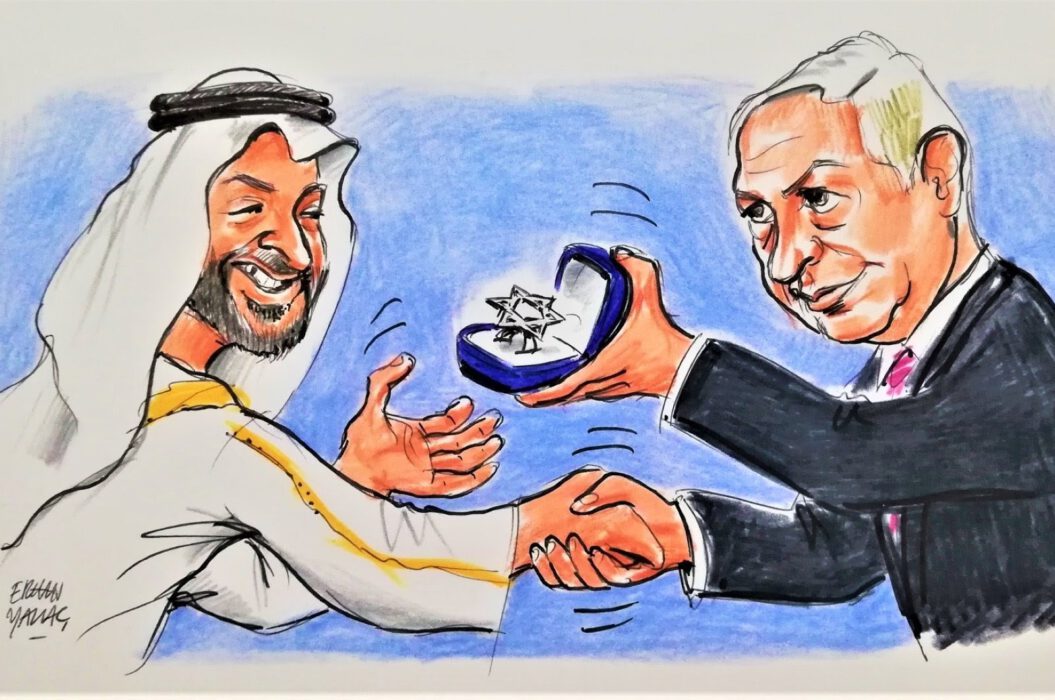 The US State Department has announced the suspension of arms sales contracts to Saudi Arabia and the United Arab Emirates for a review.
The deals include the sale of strategic weapons such as 3,000 GBU-39 SDB I satellite bombs to Saudi Arabia for $ 290 million, as well as the sale of 50 F-35 fighter jets, MQ-9B drones and US air-to-air missiles to the UAE for $ 23 billion.
On the other hand, Israeli Prime Minister Benjamin Netanyahu in his remarks called the US move ineffective in the agreement to normalize relations with Arab countries and said: “Our relations with (Arab countries) have reached an irreversible stage and the suspension of US contracts has no effect on them.”

It seems common for a new administration to conduct such investigations, but the important point is that these agreements were made in exchange for a normalization agreement with the Zionist regime, and now with Biden’s mysterious look at the Trump administration’s agreements, we can say that American politicians are using a “two-pronged policy” in both the Trump and Biden administrations and fooled the rulers of the Persian Gulf states and revoked the concessions made in the “Abraham Accord” as in previous US agreements.