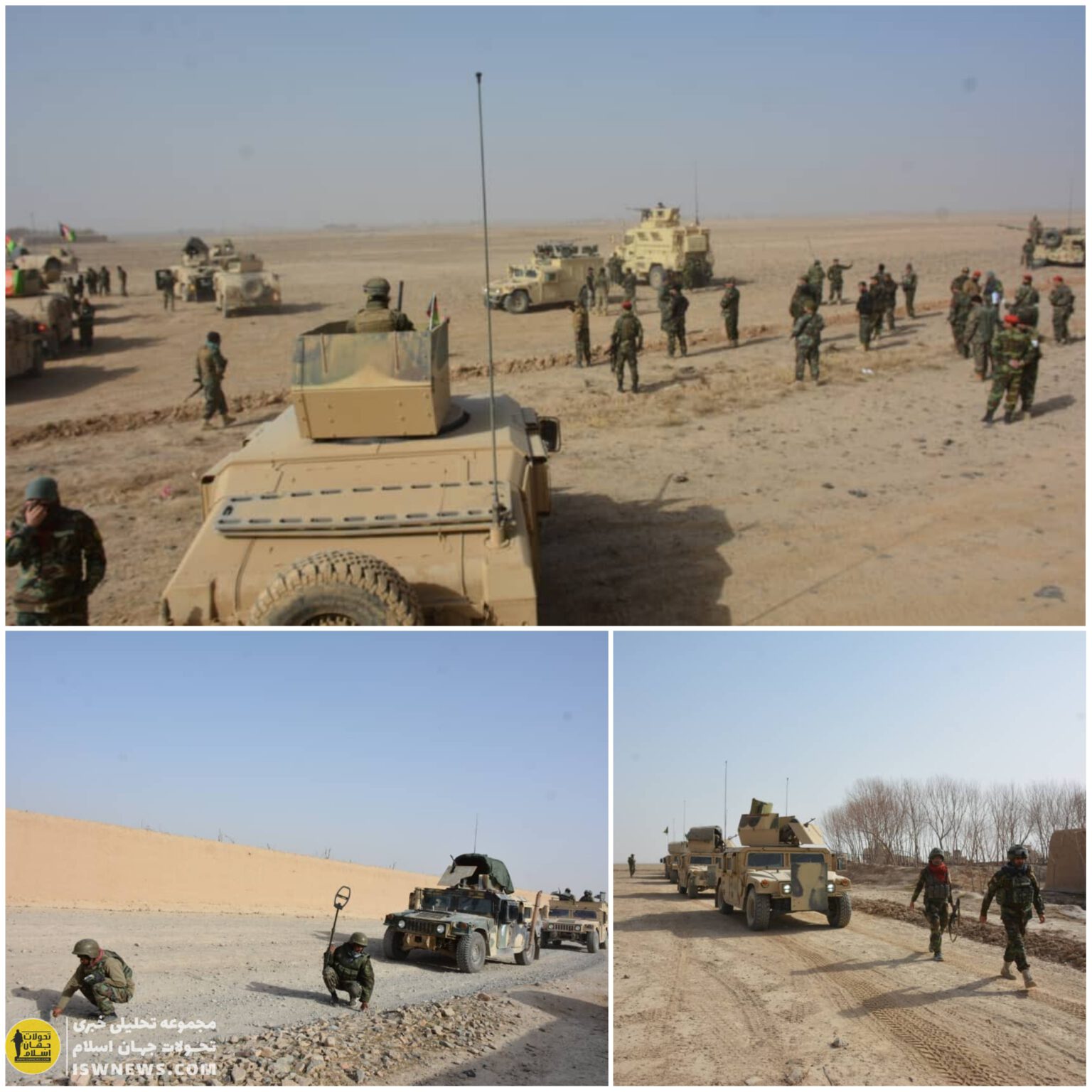 1- Kandahar:
During the Army operation in Arghandab area, 38 Taliban members were killed and 5 hideouts, 2 trenches and a large amount of their weapons were destroyed by the army, and 17 roadside bombs were discovered and defused. (image)

2- Farah:
Eight Taliban members were killed and five others were wounded in an airstrike by the Afghan Army on a Taliban rally in Bala Block.

3- Balkh:
Six members of the security forces were wounded during a Taliban attack on Khakbad and Naqalin checkpoints in Shulgara district.

4- Faryab:
Six Taliban members were killed and five others were wounded by Afghan Army airstrike on Taliban positions in Dolatabad district.

5- The Ministry of Foreign Affairs announced the release of 21 Afghan prisoners in the United Arab Emirates and their return to Afghanistan.

6- Pakistan:
According to the Pakistani Foreign Ministry, the Indian military violated ceasefires 3,012 times in 2020. The clashes left 28 Pakistani civilians dead and 253 injured. Also during the clashes, 16 Indian UAVs were shot down by the Pakistani military.