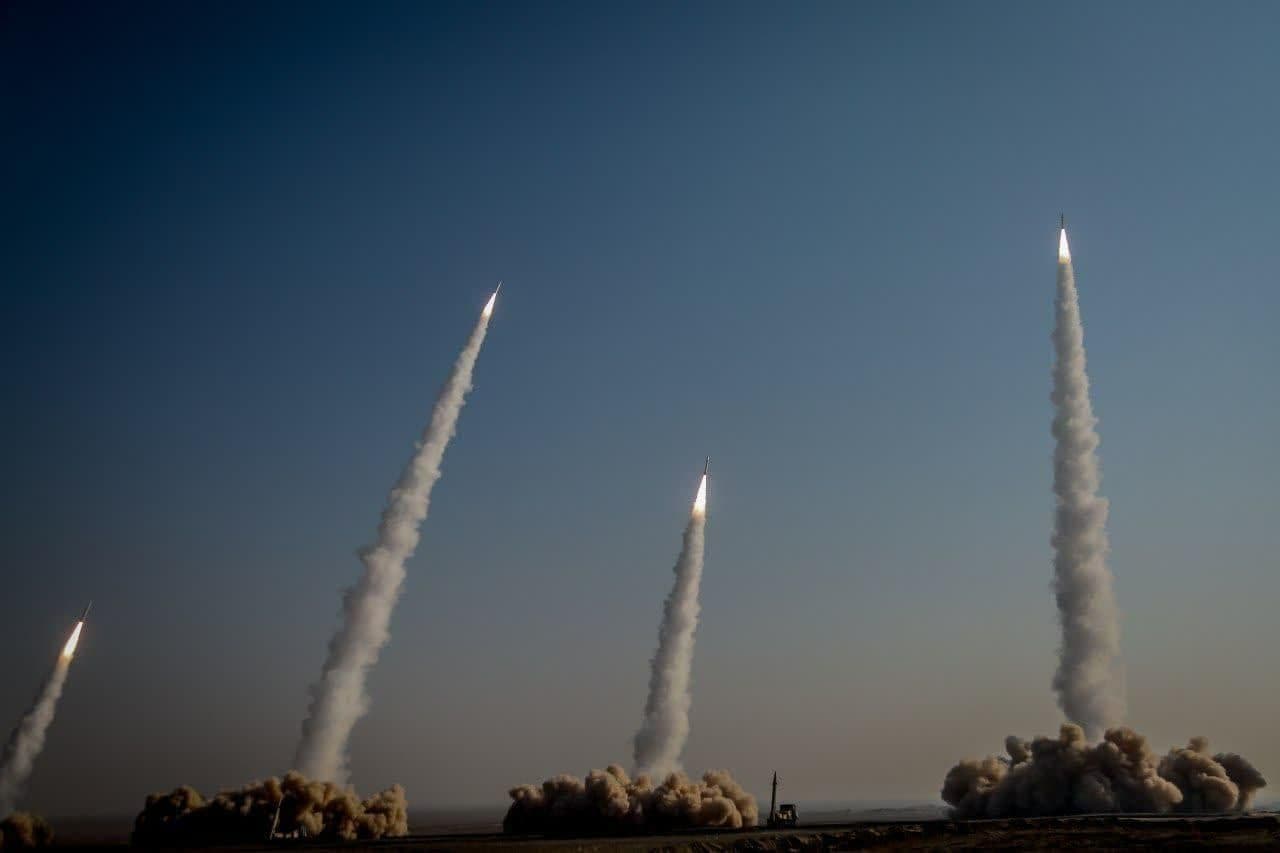 ISWNews Analysis Group: The first phase of “Payambar-e Azam 15 (The Great Prophet 15)” drill was held with the implementation of a combined missile and UAV operation of the IRGC Aerospace Force.

At this stage, the new generation of IRGC ballistic missiles were fired in Zulfiqar, Zilzal and Dezful classes and successfully hit the targets. The mentioned missiles are equipped with detachable warheads and the ability to be guided out of the atmosphere, as well as the ability to disrupt and pass through the enemy missile defense systems.

On the sidelines of the IRGC missile exercise, the IRGC Aerospace Force Commander, General Amir-Ali Hajizadeh said: “The missiles used today are a new generation of ballistic missiles and their capabilities are new, and the combination of these with drone operations and the use of achievements and technologies of artificial intelligence has created a new possibility and power.”

The commander-in-chief of the Islamic Revolutionary Guard Corps (IRGC), General Salami also stated the successful test of new technologies in missile and UAV guidance and control systems and very precise command and control of the joint strategic operation scene as salient features of Payambar-e Azam 15 (The Great Prophet 15) Military Exercise.

This morning, in the first phase of the IRGC’s “Payambar-e Azam 15 (The Great Prophet 15) drill, a combined operation of firing ballistic missiles of the new generation of the IRGC was carried out along with the combat, reconnaissance and suicide drones, which you can see in the following pictures.