The United States and Israel will occupy an important Yemeni island 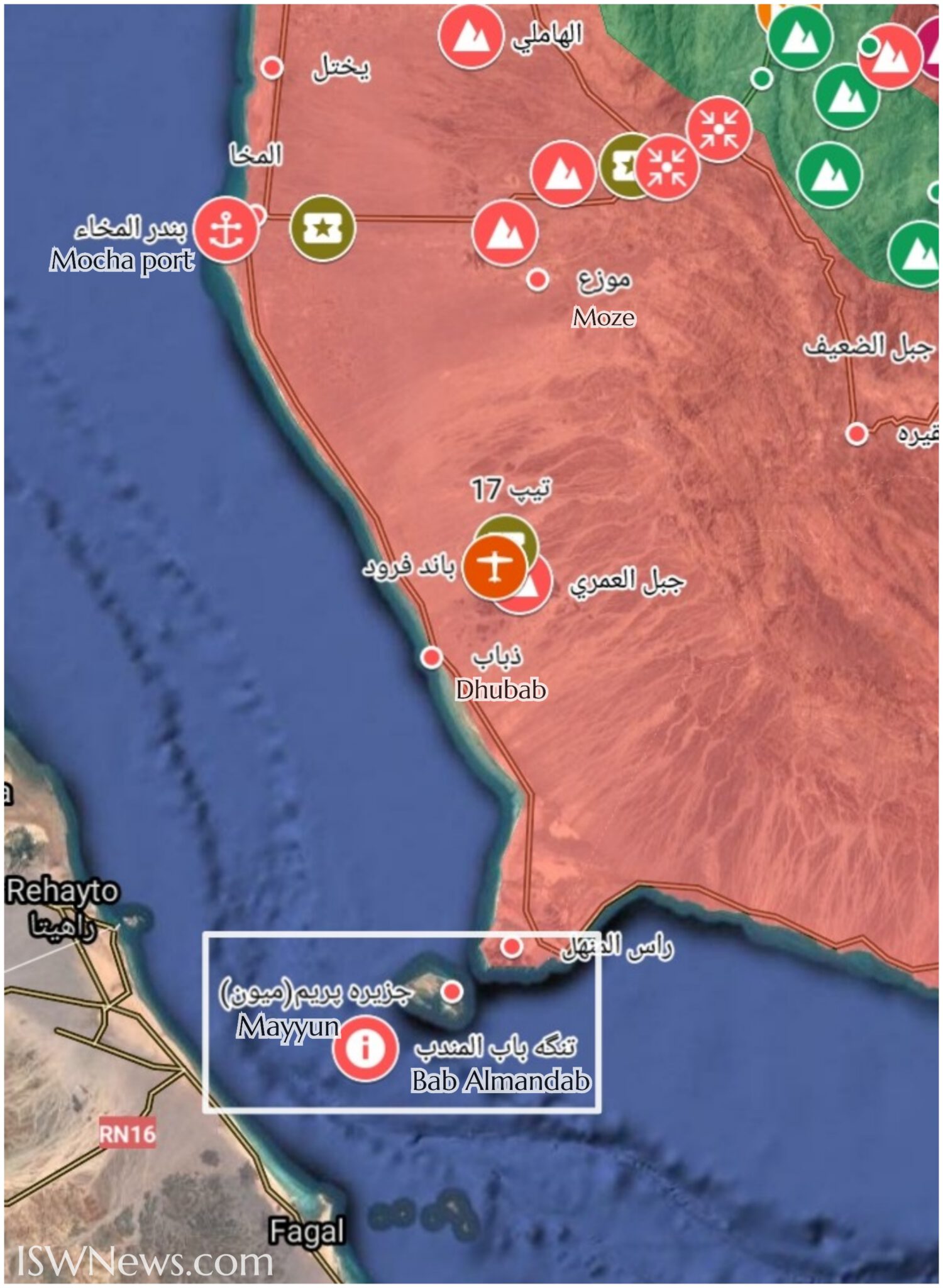 ISWNews Analysis Group: Israeli media reported the construction of a military base on Mayyun Island in the Bab al-Mandeb by the United States and Israel.

The Jerusalem Post reported on the construction of a US-Israeli military base on Mayyun (Perim) Island off the southwestern coast of Yemen and the strategic Bab al-Mandeb Strait.

Mayyun (Perim) Island is a Yemeni volcanic island that divides the entrance to the Red Sea into two eastern parts called “Alexander’s Strait” with a width of 3 km and a western part called “Dact-el-Mayun” with a width of 25 km and plays a very important role in controls maritime transit in the world. Mayyun was previously controlled by the UAE, and now the United States and Israel are plotting to take control of it.