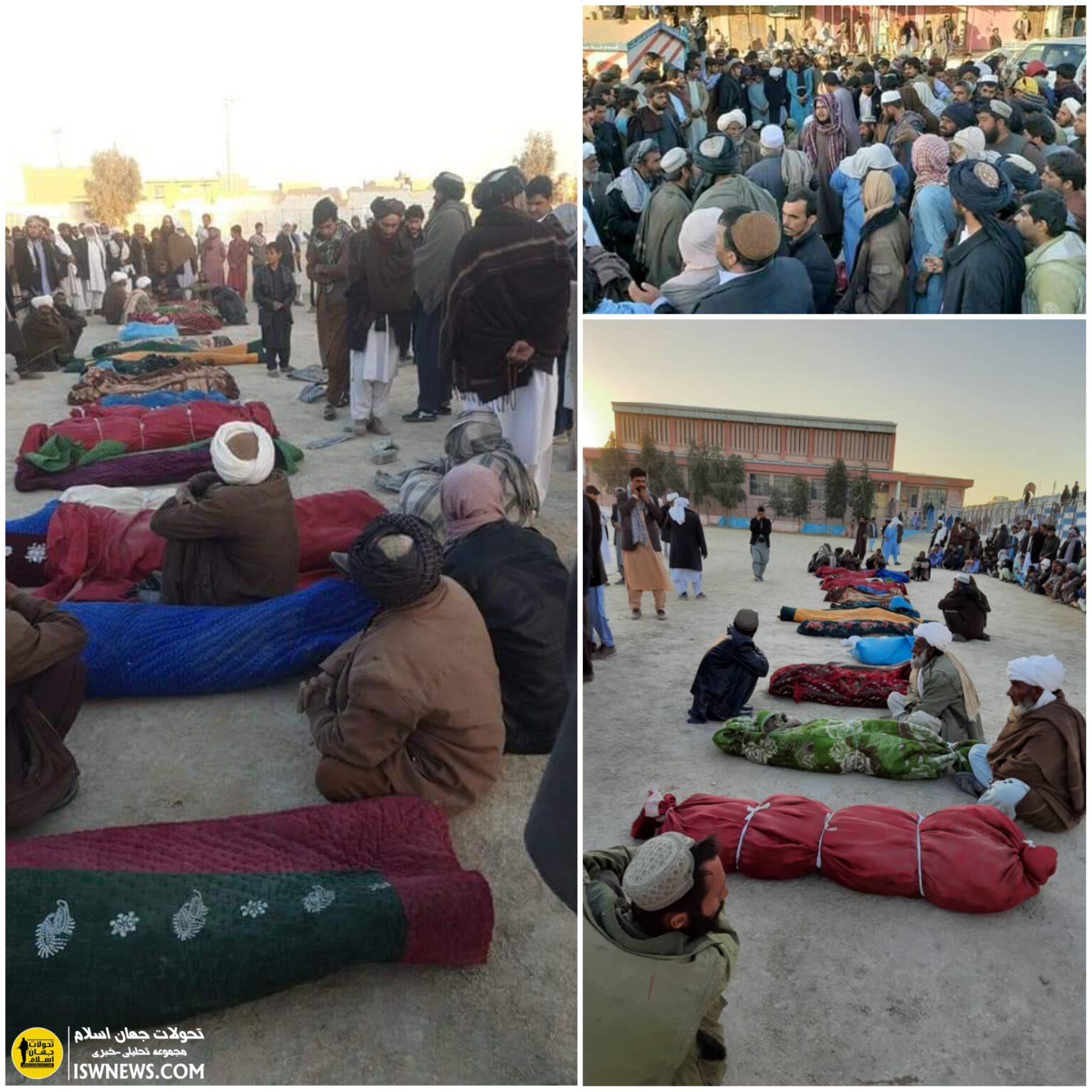 1- Helmand:
– 17 Taliban fighters were killed in Afghan army airstrikes on Taliban positions in the district of Washir.
– Infiltration of Taliban forces in north of Lashkar Gah area was heavily suppressed by the coalition aircraft.

2- Qandahar:
– According to the Afghan Ministry of Defense statement, 23 Afghan forces were killed and five others were wounded in the Arghandab district.
– Clashes between the Afghan Army and Taliban fighters continued in Panjwai district. The complete fall of this district means the disconnection of Lashkar Gah and Qandahar cities and plays a significant role in changing the balance towards the Taliban on the southern fronts of Afghanistan.

3- Nimruz:
18 people were killed and three others were injured in a mistaken airstrike by Afghan air force on civilians in the city of Khashroud. The Afghan Army has not claimed responsibility for the attack. (image)

4- Herat:
According to a spokesman for the governor of Herat, nine Taliban prisoners have escaped from the prison in Pashtun Zarghun.

5- Kunar:
According to local sources, 15 members of terrorist groups, including 10 members of ISIS, surrendered to security forces in the areas of Vatehpour and Pich Darreh.

6- Uruzgan:
The Afghan Ministry of Defense announced that 6 people were killed and 4 Taliban were wounded in an airstrike by the army in a Khas district.

8- Badakhshan:
Local sources reported an uprising by the people of Nasi district against the Taliban. The city is located on the border with Tajikistan.

9- Ghazni:
One person was killed and three others were injured by a bicycle bomb in Ghazni city.

11- Sarepol:
The Taliban shot dead the wife of an Afghan soldier at her home.

12- Kunduz:
13 Taliban fighters were killed in a security operation on the Kunduz-Takhar road in Imam Sahib district.

13- Pakistan:
Zakiur Rehman Lakhvi one of the commanders of the Lashkar-e-Taiba terrorist group, who was arrested and handed over to the Pakistani military on January 2, 2021, was sentenced to five years in prison for financing terrorism.
He is one of the main culprits in the 2008 Mumbai terrorist attacks, as well as terrorist operations in Bosnia, Chechnya, Iraq and Afghanistan.