Czech researcher: International silence regarding Israeli attacks on Syria a hidden support for them 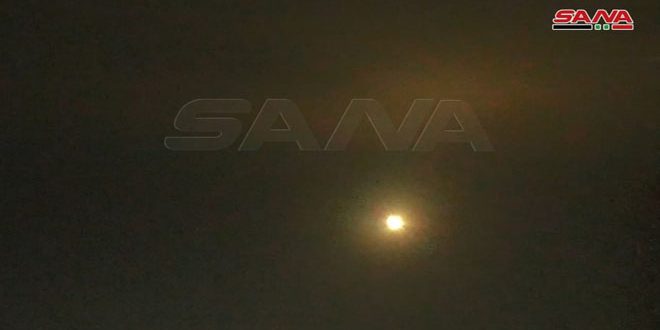 Prague, SANA- Czech scientific researcher, Prof. Vlasta Havelka affirmed that the unilateral coercive economic measures imposed by Western countries on Syria are a crime against humanity and a violation of the United Nations Charter and the General Assembly’s resolutions, calling for lifting them.

In a statement to SANA correspondent in Prague, Havelka condemned on Sunday the repeated Israeli attacks on Syrian territories, stressing that the international silence towards these attacks which violate the international law amounts to a hidden support and encouragement for them.

Havelka clarified that Syria is the compass of the Middle East and was the country of safety and stability in the region, pointing out that what it was subjected to has been the result of a huge international conspiracy.

He also strongly slammed the media outlets which are subordinate to the bodies that support terrorist organizations in Syria, noting that they aim to distort facts about what is happening in the country.