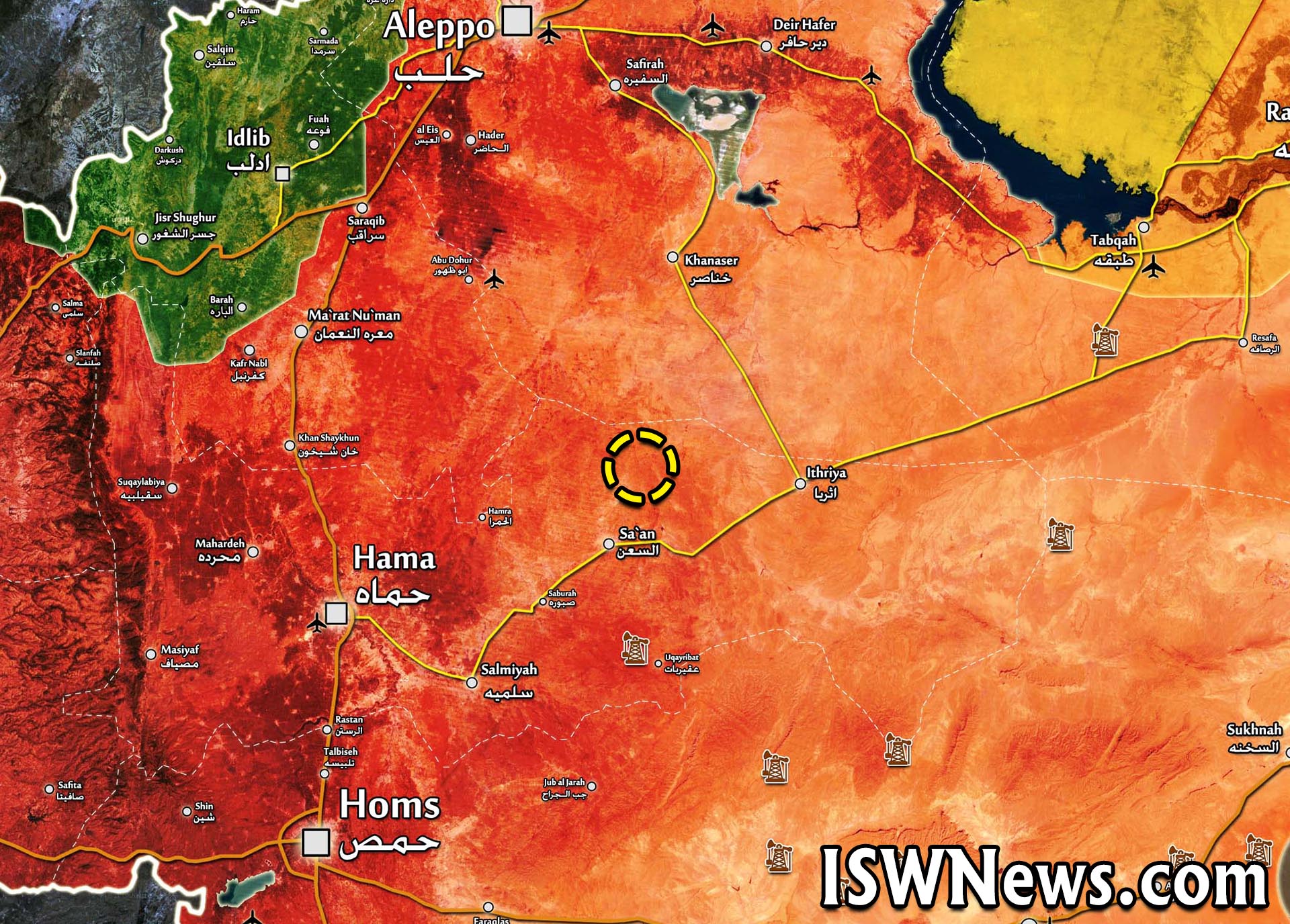 There is currently intense fighting between Syrian army forces and ISIS elements and Russian fighter jets have flown 130 sorties in the last 48 hours over the area.

According pro-militants media, 19 members of the Syrian army have been killed in the past 48 hours. 12 ISIS elements were also killed. Given the scale of the clashes and the widespread bombardment of terrorist gatherings and positions, and the deteriorating condition of several of the wounded, this number is likely to increase.