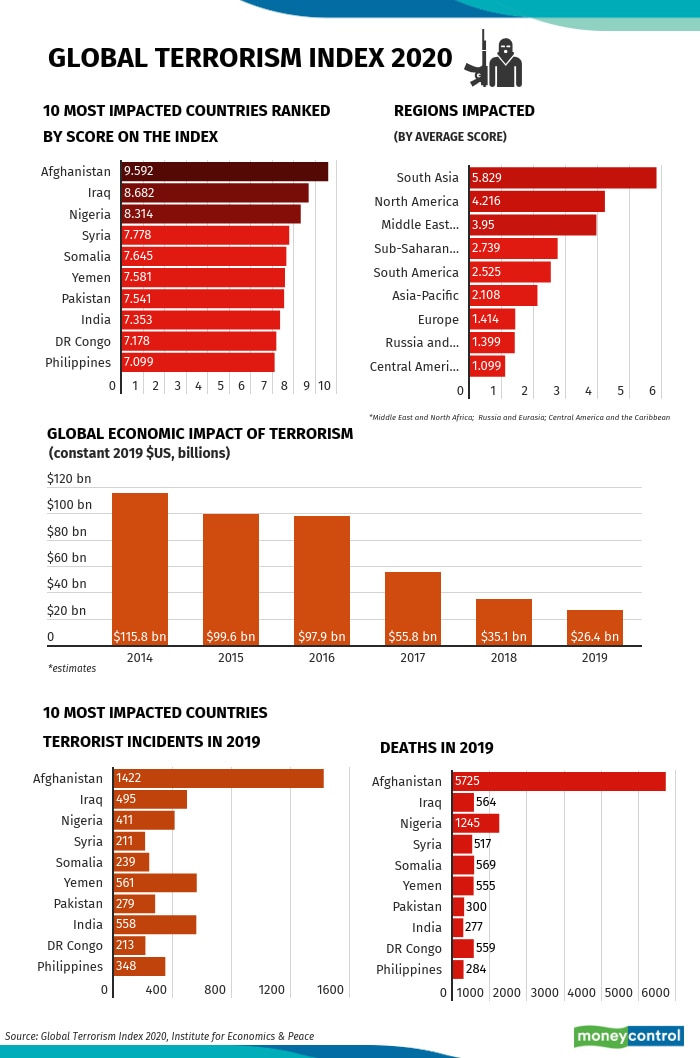 1- The second round of intra-Afghan talks began in Doha, the capital of Qatar. “Comprehensive ceasefire” and “type of government” are the two main topics discussed in this round of talks between the Taliban and Afghanistan government officials.

2- According to the Global Terrorism Index in 2020, the Taliban along with the terrorist groups ISIS, Boko Haram and Al-Shabab, have been the cause of the most deaths due to terrorist operations.

3- Helmand:
Five civilians were killed and five others were injured in an airstrike in the Basharan region.

5- Baghlan:
Two people were killed and six others were injured in a terrorist attack in the city of Pul-e-Khumri.

6- Kabul:
– Unidentified gunmen assassinated two people, including an Afghan Air Force pilot, in the fifth district of Kabul.
– An IED blast targeted a SUV in the Kabul city. No reports on casualties

7- The Afghan Embassy in Saudi Arabia announced the transfer of 349 Afghan prisoners to Kabul. The crime of these people is illegal residence after performing Umrah pilgrimage.