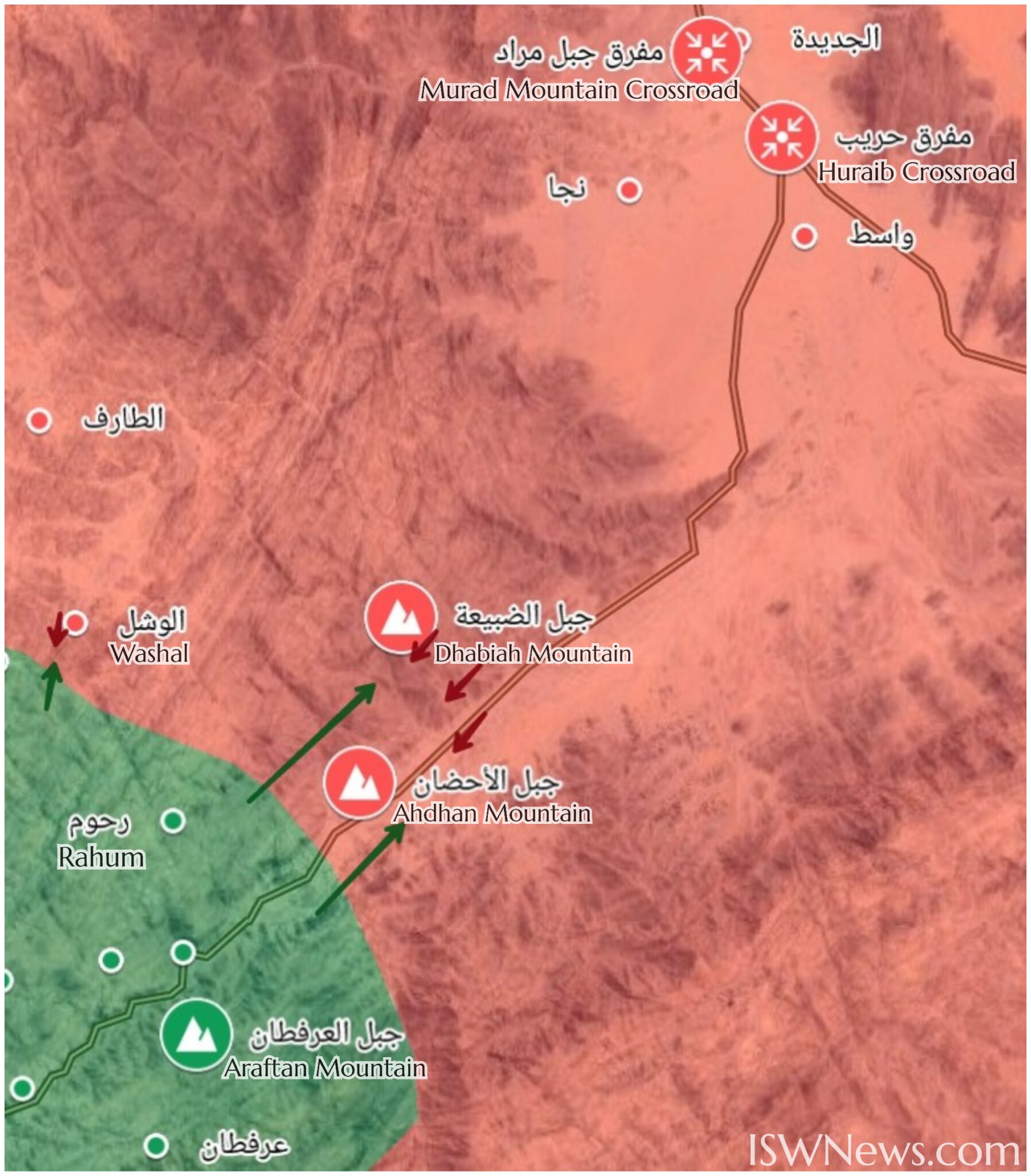 4- Al-Hudaydah:
– Saudi-led forces have violated ceasefire in the province 150 times in the past 24 hours.
– The Miura ship carrying 14299 tons of gasoline arrived in Al-Hudaydah port after 260 days of illegal seizure by the Saudi coalition.

5- Saudi media reported that three Saudi soldiers were killed in clashes on the border area.

6- International Organization for Migration: 205 Yemeni families have been displaced over the past week due to the war in al-Hudaydah, al-Dhale and Taiz provinces.