Statement by the Syrian Ministry of Defense on the Israeli attack 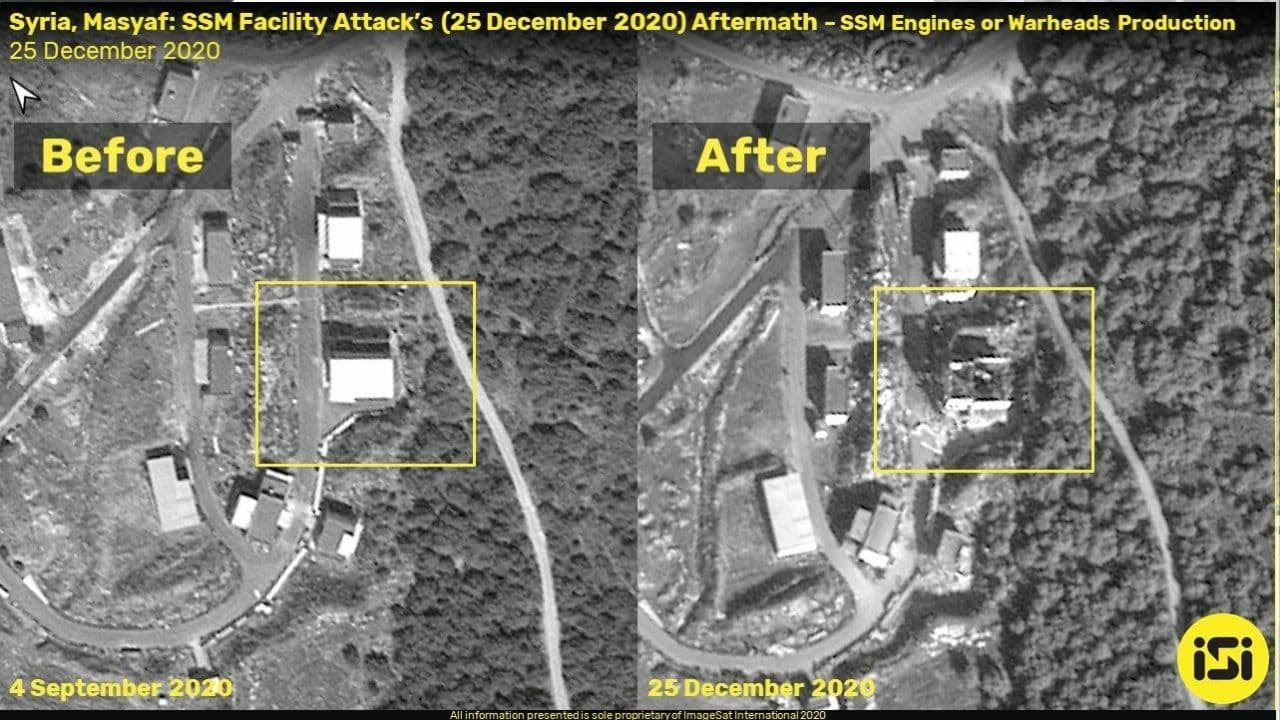 ISWNews Analysis Group: The Syrian Defense Ministry said in a statement that the Israeli enemy fired missiles from the skies of the city of Tripoli (in Lebanon) at the Masyaf area in Syria.

The statement added that Syrian air defense systems have responded to enemy missiles and destroyed most of them. The media, close to the Syrian militants, also claimed that six people were martyred in the attack.

The above images are related to satellite images of the effects of last night’s attack by the Zionist regime on the Masyaf area in the Syrian province of Hama.