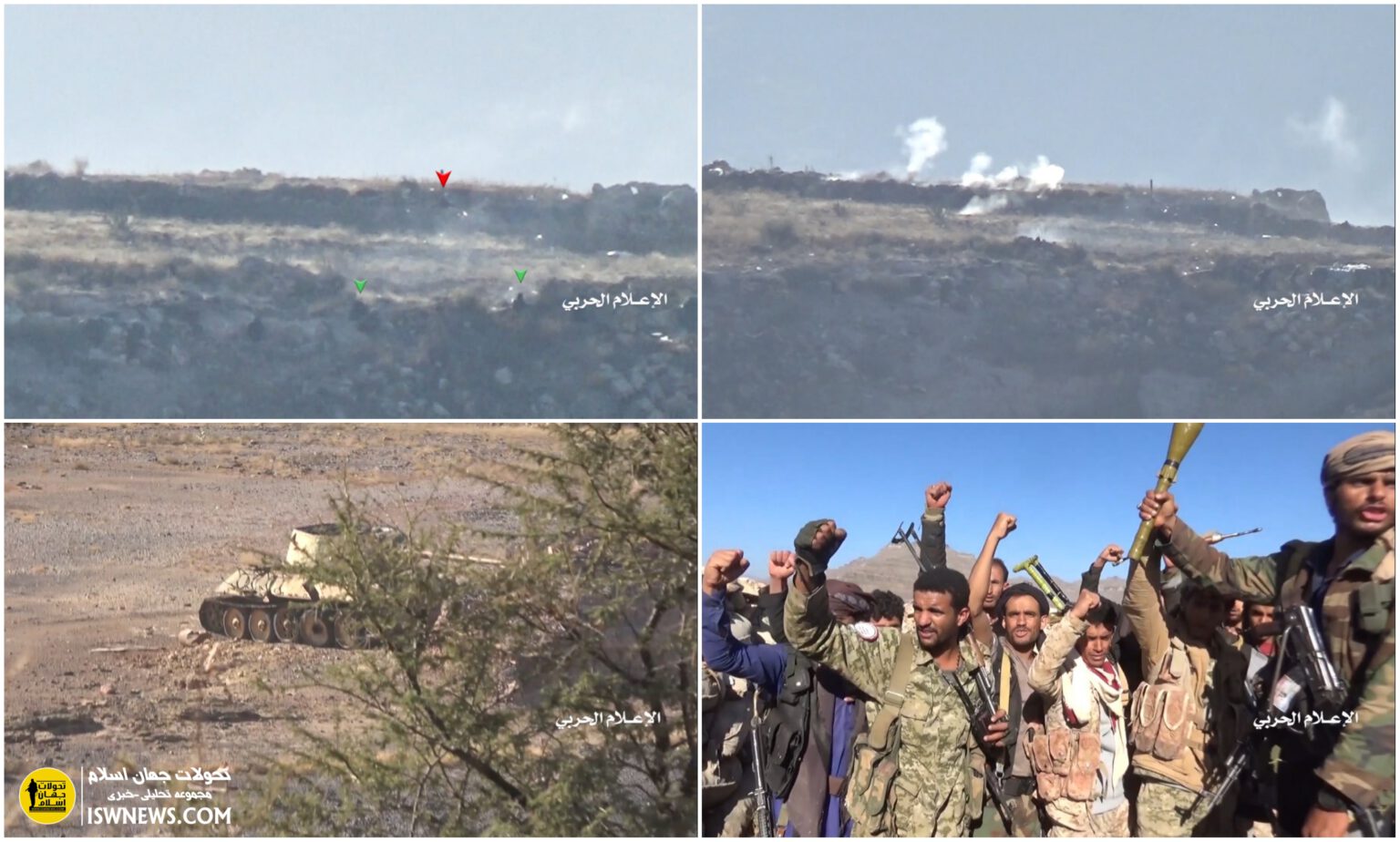 2- Dhale
Saudi-led forces attack on Moris front was repelled after 8 hours of clashes with Ansar Allah.(image)

5- Mohammed Ali al-Houthi
Attacking the tanker in Jeddah is indeed a terrorist act and security and military organizations in Yemen have enough experience how to deal with US state terrorism and its slaves.

6- Ansar Allah drone attack to Saudi coalition positions in south of Saudi Arabia. Media of the coalition claimed a drone was shot down over the area.