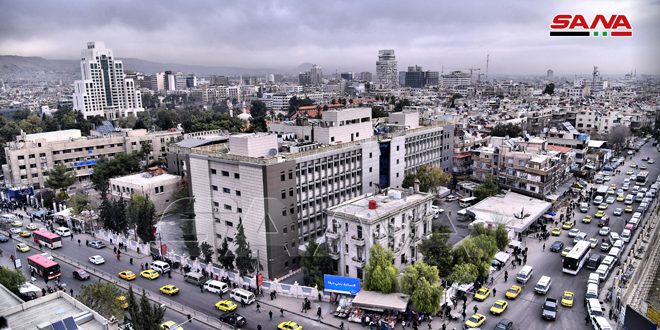 Damascus, SANA- Temperatures will remain above average as the country is affected by a low air pressure accompanied by southwestern air currents in the upper layers of the atmosphere.

Meteorology Department expected in its Monday bulletin that the skies will be partly cloudy in general and the low clouds will condense in the afternoon and in the evening in the coastal and western regions as there will be an opportunity for showers which will become heavy rains accompanied by thunder sometimes and the rains will cover all the regions later.

The wind will be easterly to northeasterly with a low speed and the sea waves will be low in height.