In the build up to the XXII century: General Electric presented a program of replacement engines for 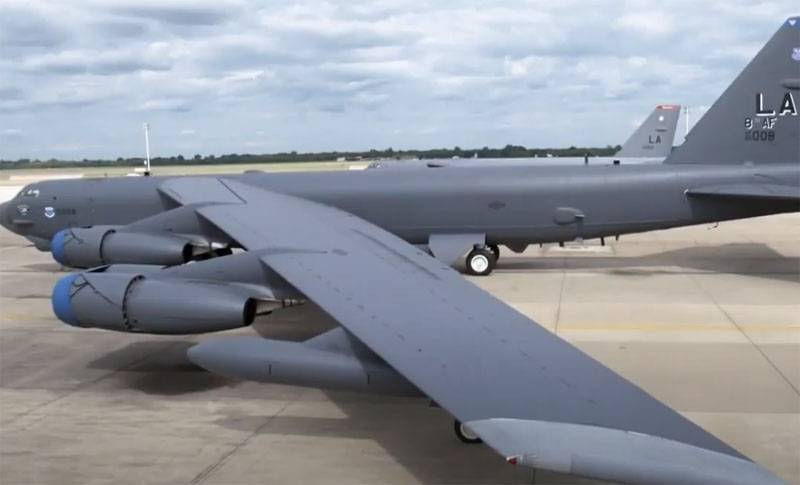 Vosmitonny B-52 Stratofortress first flew in the sky in 1952, served in Vietnam and continued to work as a key asset of the U.S. air force during the Cold war. Although the last aircraft was built in the mid 1960-ies, the aircraft was constantly updated, and is currently planned to keep them in the Park, the air force has about 20 years. But the manufacturer is ready for a longer period.

It would be a pretty good "mileage", but General Electric believes that the B-52 can be upgraded and continue to serve in the XXII century, if the air force will cooperate with them. GE proposed a program redesign, which will replace the current Pratt & Whitney engines, similar to those used on Boeing 707, on some of them that also have a history of use in commercial aircraft.

Thus, instead of having to completely replace the B-52 in 2040 new bomber stealth B-21 rider, an updated B-52 would complement his younger brother for up to 70 years. This would allow B-52s to celebrate the 150th anniversary of service in the year 2102!

But neither the air force nor GE does not seek simply to preserve the legacy B-52. Both consider this option of reengineering as a way to reduce costs, simplify maintenance, increase reliability and extend the capabilities of the fleet.

In April, the air force requested transfer application form-52 with its current engine on the engine is updated. Therefore, GE is considering a proposal to extend the service life of the aircraft after 2040 as a competitive advantage for this contract, as the company goes head to head with Rolls Royce and Pratt&Whitney.

GE also offers air force's key strategic approach is the possibility to implement the same systems that are used in commercial aircraft. This tactic eliminates a number of potential problems in the supply chain and provides organic source of information on maintenance and reliability.