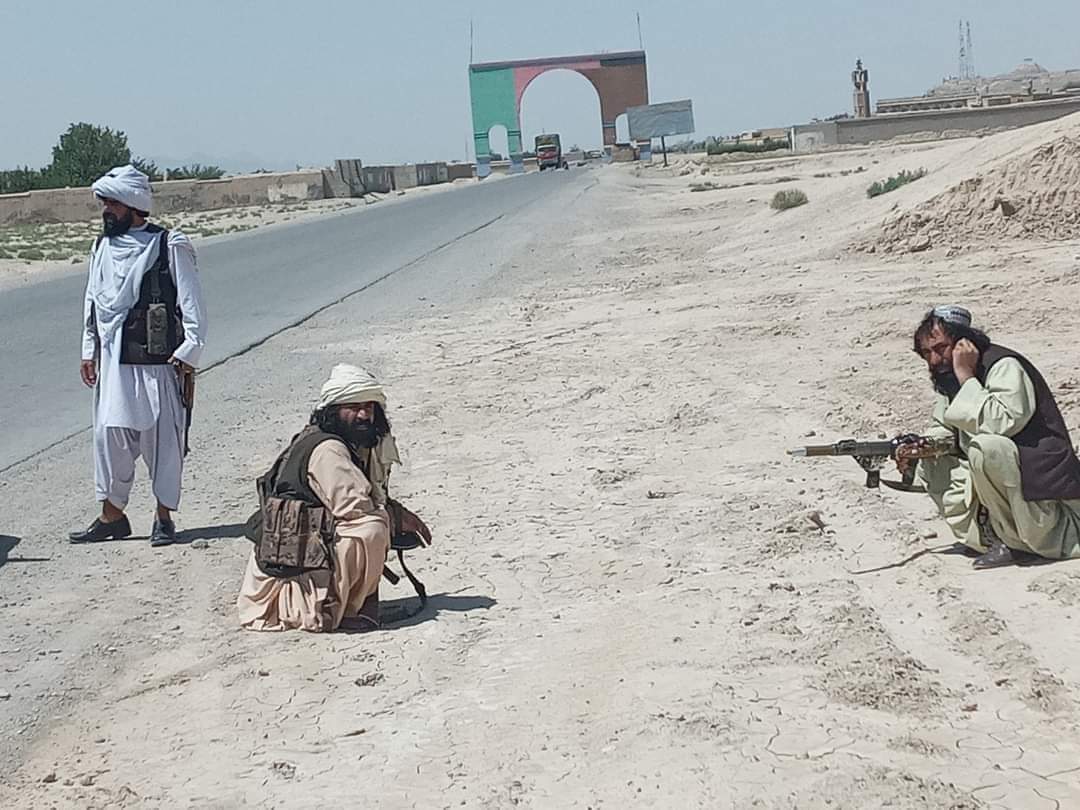 1- Kunduz:
– Taliban’s attack to the army in Imam Saheb ended and the district is still in the controls of government.
– Taliban claims that 29 army soldiers surrendered in the Imam Saheb.

2- Baghlan:
– Army released eight prisoners by Taliban in Baghlan district in an operation.
– Taliban focused their attacks to Pole Khomri district and claimed to occupy the villages in the area.

3- Zabul:
Taliban claimed the conflict has reached Qalat by releasing some footages of the gate of the town. (Fall of Qalat means Qandahar and Kabul ground connection is broken.)

4- According to Afghanistan DM, in the last 24 hours the conflict between the army and Taliban in provinces Nangarhar, Zabul, Kandahar, Herat, Badghis, Balkh, Faryab, Jawzjan, Sarpol, Helmand, Baghlan, Kapisa and Kabul 140 Taliban militants killed and 75 wounded. 121 IEDs and mines were neutralized by army.

5- In 2021, 100 thousand people left their homes due to the war and misplaced. The conflicts and poverty prevents them from returning to their home. Inhabitants of provinces Nangarhar, Kandahar and Baghlan constitute the highest percentage of the misplaced.


© 2007-2020, All Rights Reserved Syria|Turkey|Yemen|Qatar|Afghanistan|Azerbaijan|News|War
Latest Updates on Afghanistan, 24 May 2021</nofollow>