Where Is the Yemen War Heading? Part 4

Where Is the Yemen War Heading? Part 4 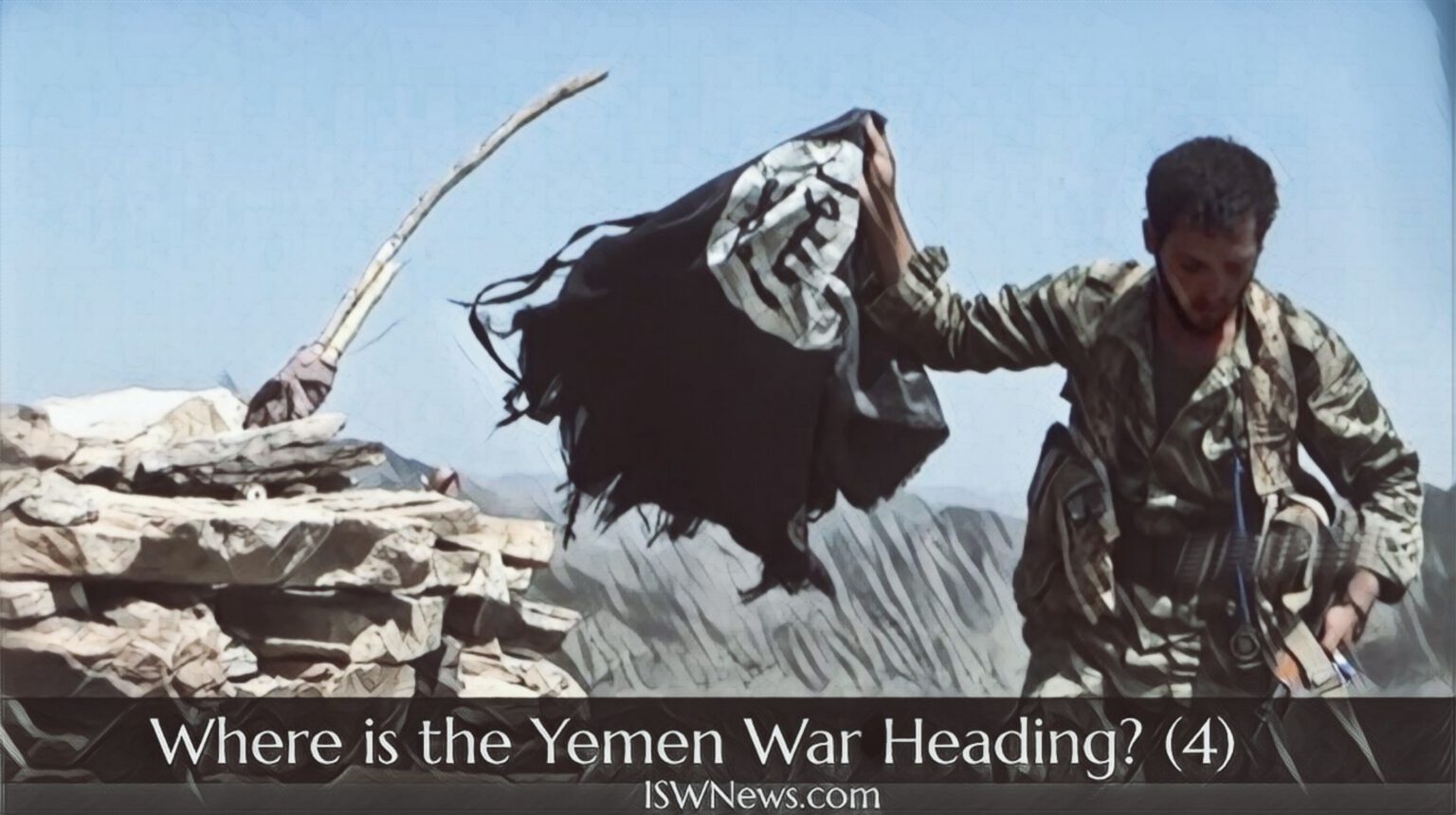 The Yemeni battlefield has reached a stage of confrontation that recounts another aspect of the war, and that aspect is the aspect of diplomacy.

As mentioned earlier, regional conflicts at this point of time are divided into military and mostly political, and in the case of Yemen, after Josef Biden took the office, the field of politics has become more important. In recent months, the United States and Saudi Arabia have railed the war in a way that diverts their goals from the military to the political arena, so that they can be achieved politically.
Because during the 6 years of war, the Saudi coalition, in addition to not being able to defeat the resistance movement in Yemen, has also suffered several heavy defeats, such as Ansar Allah operations in Al-Jawf, Saadah, Marib and Al-Dhale, etc. In this regard, at the beginning of a new round of talks in Yemen, “Mohammad Abdulsalam” spokesman and head of the Ansar Allah negotiator team also noted that “What the enemy has not achieved on the battlefield will not achieve on the negotiation table.”

But achieving this goal is very difficult because the United States and Saudi Arabia have entered the field with a well-coordinated plan that can be described as follows:

1- Pulses of negotiation and proposing the theory of end of war.
2- Outward differences between US and Saudi politicians, but inward coordination and preparation of a joint program.
3- MSM attacks on the strengths of the resistance and hiding the weaknesses of the Saudi coalition.
For example, you can see CNN’s special report on the fighting in Marib, how the widespread presence of al-Qaeda and ISIS terrorist groups under the command of the coalition is covered up, and on the other hand, the Ansar Allah attacks are falsely pictured as the attacks on civilians and on refugee camps! Or how the Saudi coalition numerous airstrikes are not covered, but in contrast, Ansar Allah missile and drone strikes are highlighted.

For those who know the process from the rise of al-Qaeda to the US and NATO invasion of Afghanistan and Iraq, and the rise of ISIS to the occupation of Syria and Iraq; The developments in the region in recent months, from the escalation of Israel conflict with Iran to the war Marib, are also very important.
However, the coincidence of the Yemeni meeting and talks with the recent meetings of Iranian and Saudi officials in Iraq has brought the equations to a new level in the region, and new dimensions are emerging.

These dimensions can be summarized as follows:

1- Bringing the issue of Yemen to the Security Council:
In recent months, the United States and the Saudi coalition have made several proposals including peace plans, an end to the war, etc. in Yemen, which Ansar‌ Allah has rejected each time because it does not include removing the siege, the lack of a real ceasefire plan, as well as a political solution to Yemen’s problems.
Have they not heard Ansar Allah’s clear demands for a way to end the war in Yemen? Or do they not know the solution to the end of the war? They certainly know; But why do they propose an incomplete plan and conditions that contradict the red line of Ansar Allah?
Because portraying Ansar Allah as belligerent, inflexible and a factor in the continuation of the Yemeni war is on the agenda. They want to show the issue of the Yemeni war without a solution, and take it to the Security Council and confront the resistance with the Security Council resolution and increase the international pressure to achieve their illegitimate goals.

However, the implementation of this resolution has been hampered for various reasons, and now the United States and Saudi Arabia intend to complete their shortcomings by removing this resolution and issuing a new one, and to confront the resistance in Yemen with an international consensus.
The cessation of hostilities without full ceasefire, the complete removing of the siege of Yemen and the failure to specify a political roadmap are among the reasons that led to the rejection of the plans of the United Nations, the United States and Saudi Arabia by Ansar Allah.
The United States has recently acknowledged Ansar Allah’s superiority in Yemeni social and political power, but this is in order to persuade the rescue government to form an interim government, and what has already been tried and tested in Afghanistan, Libya, etc., to be implemented in Yemen as well.
Therefore, the issuance of a new resolution on Yemen, without considering the issues of removing the siege, a complete cessation of hostilities and a clear political roadmap, will only make Ansar Allah, who is now the winner of the war to a definite loser of the war!

3- The latest situation of the Yemeni war:
Currently, Ansar Allah has succeeded in breaking the first line of defense of the Saudi coalition in the west of the city of Marib and is stationed in the areas of Tala’at al-Hamra, Idat al-Raa and Wadi Nakhla, which are about 10 km away from the city of Marib.
Considering the developments in the Marib province, it can be said that Ansar Allah is using the Marib operation as a pressure lever to gain points in removing the siege of Yemen, and they are not in a hurry to go through the process, despite sufficient power and opportunities. In fact, the deployment of al-Qaeda and ISIS terrorist groups and heavy coalition airstrikes on Marib is not an obstacle for Ansar Allah. And the elimination of terrorists in previous Ansar Allah operations, such as operations in Al-Jawf, Saadah, western and southern districts of Marib province, etc., has been done easily. And that some local media and some analysts say that Ansar Allah have difficulty or is not able to liberate Marib, is a false analysis.
Ansar Allah needs the activation of other southern and northern fronts of the city to liberate Marib, and the reason is not Mansour Hadi’s campaign from Shabwa, Abyan and ‌all other provinces to Marib or calling on al-Qaeda and ISIS militants to fight Ansar Allah; Rather, it is the Saudi coalition’s defensive wall to the west of the city, with a collection of terrains, barbed wires, a minefields, and explosive traps, etc., which created by the engineering units of the coalition. It’s interesting to know that this clever action was built on three lines with the help of American and Israeli advisers.

The opening of the battlefield in other areas is also ruled out until the negotiation channels are established in Oman and Iraq. Of course, this is not certain, because the southerners have recently had important movements in Abyan, Aden and southern Al-Hudaydah, and their confrontation with the forces of Mansour Hadi and Ansar Allah is not unlikely.

© 2007-2020, All Rights Reserved Syria|Turkey|Yemen|Qatar|Afghanistan|Azerbaijan|News|War
Where Is the Yemen War Heading? Part 4</nofollow>