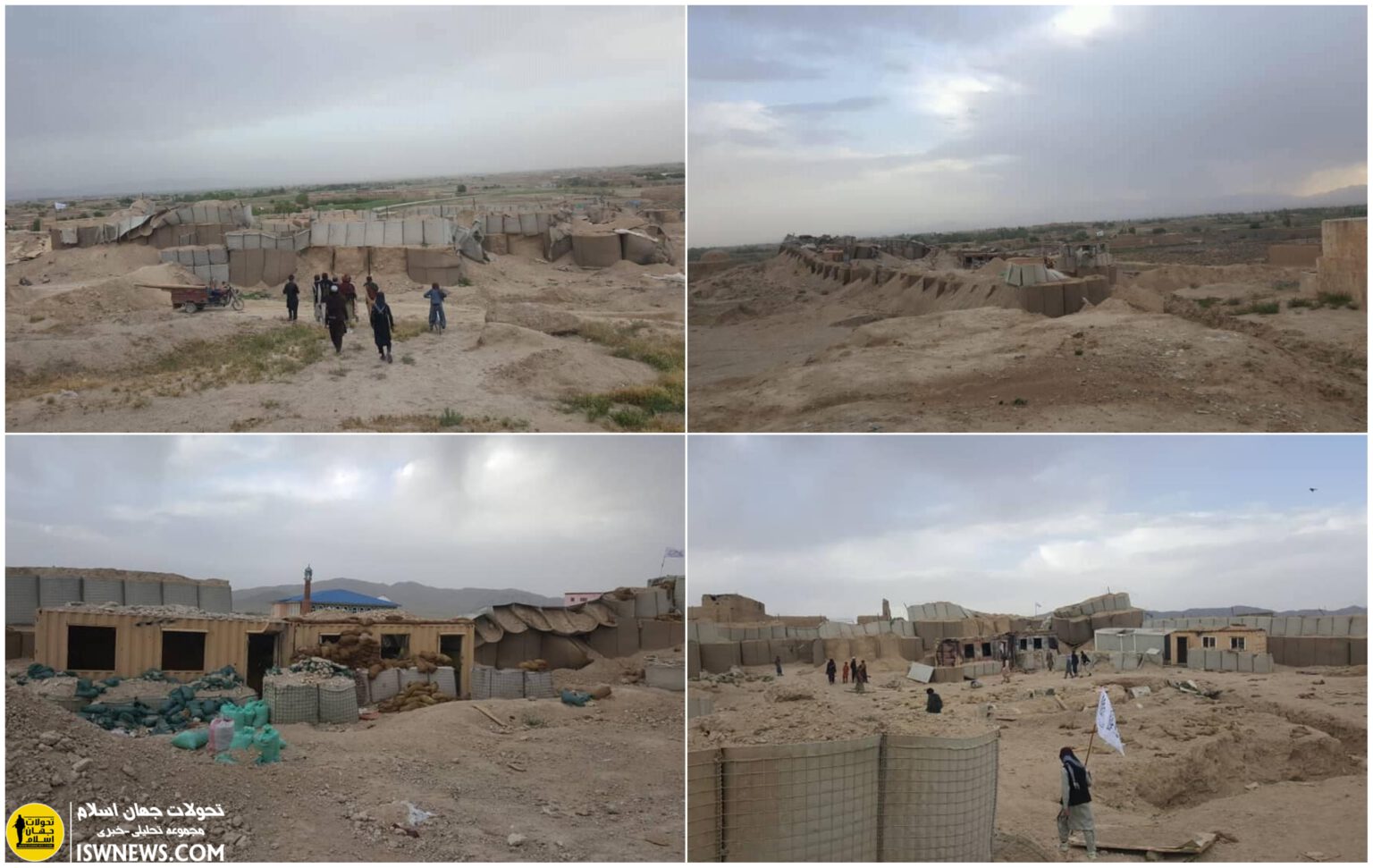 ISWNews Analysis Group: The Taliban have advanced into the southern part of Ghazni city and taken control of an Afghan Army base.

1- 251 Taliban members were killed in the past 24 hours during Army operations against Taliban forces in Ghazni, Logar, Zabul, Kandahar, Uruzgan, Farah, Herat, Sar-e-Pul, Nimroz, Kunduz, Helmand and Baghlan provinces. And 193 people were injured. Also, 67 roadside bombs and explosive traps were found and defused on various roads, according to the Afghan Ministry of Defense.

2- Ghazni:
The Taliban advanced north of the Arzo area, a few kilometers from Ghazni city, and captured one of the evacuated Army bases in the area.

3- Baghlan:
One person died as a result of the army airstrikes on Baghlan Central Hospital and the villages of Mullakhil and Khojan Baba. The Taliban claimed that the Afghan army had bombed civilian areas by publishing images of these areas.

4- Kunduz:
Four people were killed and 13 others were injured in Taliban attacks on security forces positions in Kunduz province.

5- The US Department of Defense announced the withdrawal of 13 to 20 percent of US troops and 115 shipments of military equipment from Afghanistan.


© 2007-2020, All Rights Reserved Syria|Turkey|Yemen|Qatar|Afghanistan|Azerbaijan|News|War
Latest Updates on Afghanistan, 19 May 2021</nofollow>