Temperatures to drop, showers expected in some regions 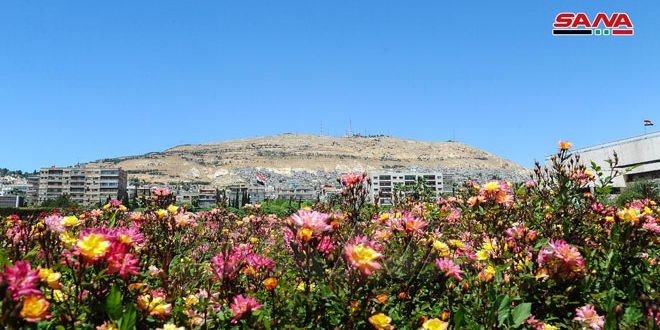 Temperatures to drop, showers expected in some regions

Damascus, SANA- Temperatures will continue to drop to become around average as the country is affected by a superficial low air pressure accompanied by western air currents in the upper layers of the atmosphere.

In its Thursday bulletin, Meteorology Department expected that the skies will be generally clear with some scattered clouds and a little chance for showers over the northern and al-Jazeera regions, while the weather will be misty over the eastern and al-Badia regions.

The wind will be westerly to southwesterly with a moderate and active gusts that raise dust over some inland areas, while the sea waves will be medium in height.

© 2007-2020, All Rights Reserved India|Myanmar|Pakistan|Philippines|Russia|News|War
Temperatures to drop, showers expected in some regions</nofollow>