Video: CNN upside down report on battle of Marib!

Video: CNN upside down report on battle of Marib! 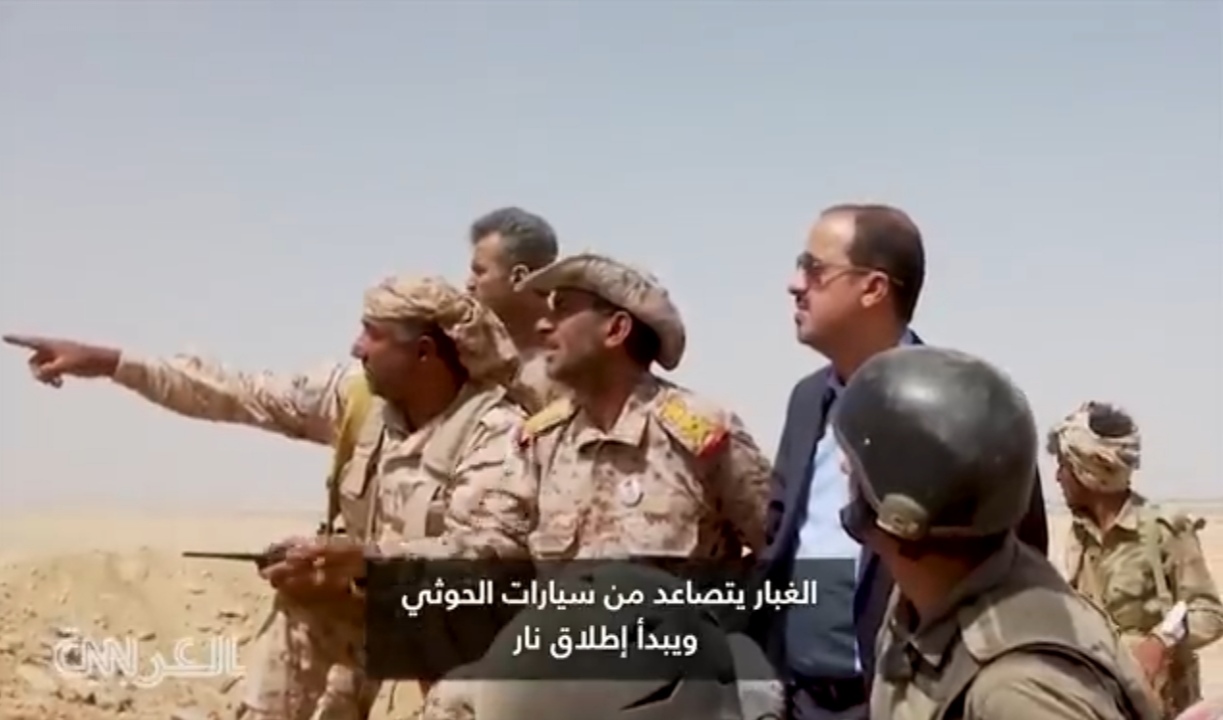 In this report, the CNN reporter went to Yemen and the battlefield of Marib and prepared a report that is miles away from the field realities!

The summary of the report:

At the beginning of the report a child is shown who says a familiar sentence for the Western audience: I can’t breathe!
In another part the resigned government DM says that our weakening situation is because Biden administration lifted sanction against AnsarAllah and they actually strengthened the terrorism!
The anchor says that the reason behind battle of Marib is the gas and oil wealth. He then admires Saghir Bin Aziz, commander of Mansour Hadi’s army, as a hero who’s defending 18,500 refugees against Houthis (AnsarAllah).

The answer to any of those statements are clear and CNN should search for keywords such as: complete siege of AnsarAllah controlled areas, positioning Saudi coalition soldiers in refugee camps, Mansour Hadi and Saudi forces coalition with Al Qaeda and ISIS terrorists, exploiting gas and oil reservoirs of Marib province by the resigned government.
These false reports have a long history by Zionist backed CNN network and they have interesting reports such as interviewing Osama Bin Laden, former leader of Al Qaeda terrorists, and field reports of Iraq and Syria.