General Bagheri warns Israel: You will come to your senses 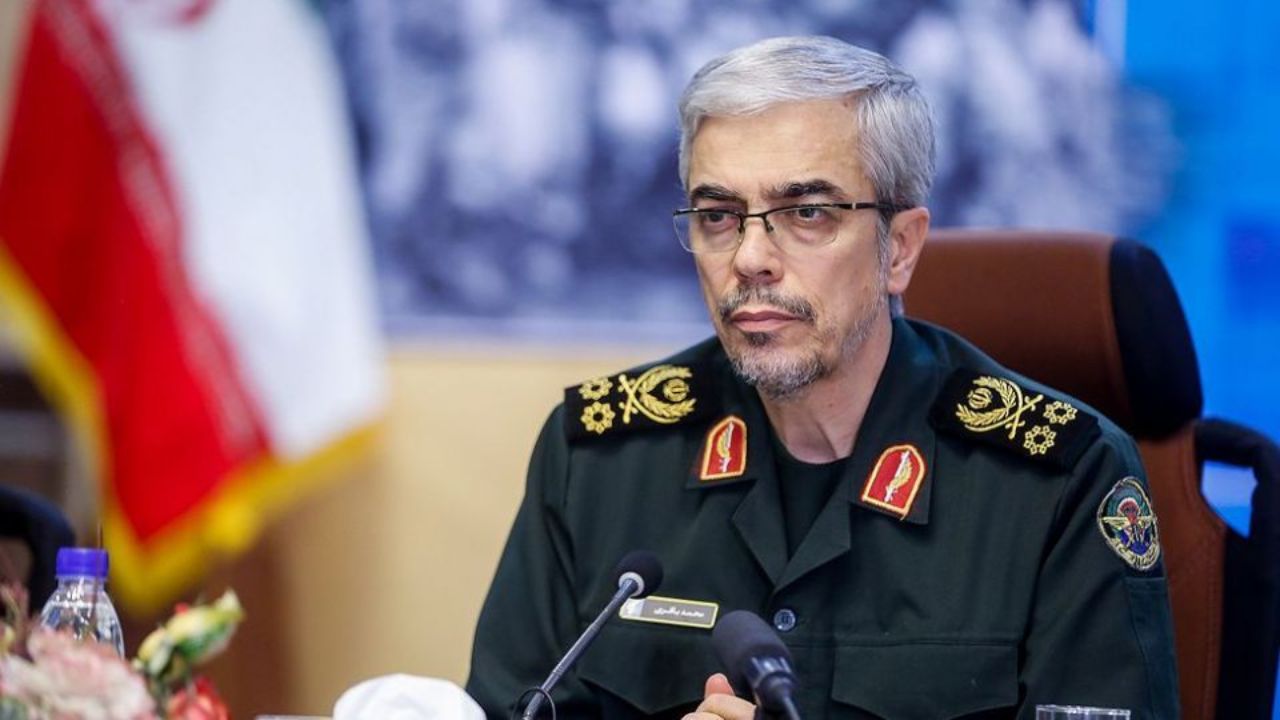 General Bagheri warns Israel: You will come to your senses

General Mohammad Bagheri, Chief of Staff of the Iranian Armed Forces, on the sidelines of the commemoration of General Seyed Mohammad Hejazi, the late successor of the Quds Force told reporters about the recent events in occupied Palestine: “The Zionists think they can permanently target Syrian territory mischievous in different places and in the seas and do not get an answer but…

The Chief of Staff of the Iranian Armed Forces, said about the recent events in occupied Palestine: “Certainly, the actions taken in the last few days and future actions that endanger their (Israel) interests will bring them to their senses and the future of the Resistance Front is clear. We do not say anything about the perpetrator of the incidents and we do not know who he is, but the Resistance Front will give a fundamental answer to the Zionists!”