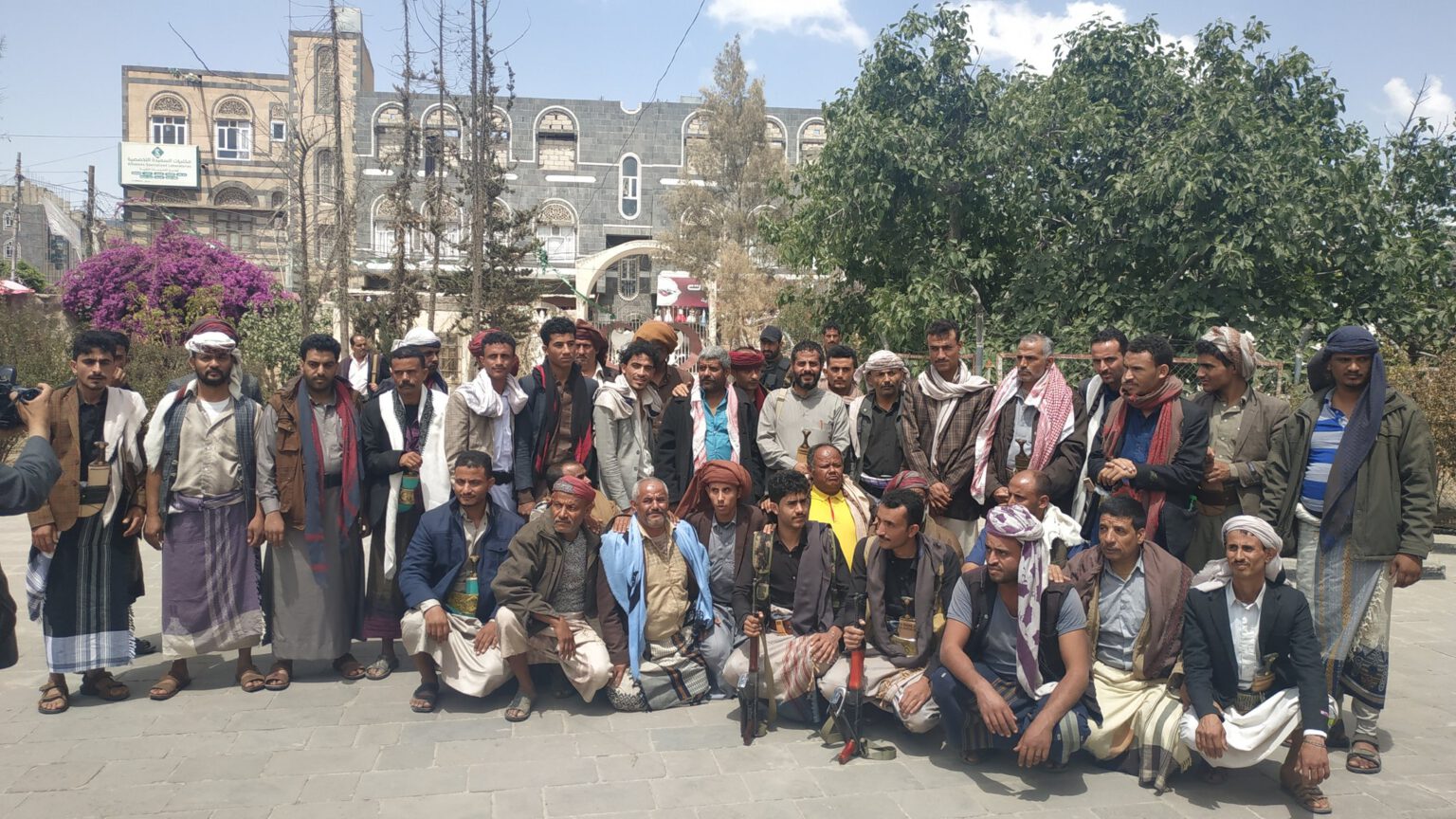 Latest news from the Marib, Al-Hudaydah and Dhamar fronts and Saudi coalition airstrikes on Yemen

1- Marib:
Clashes continued on the Talat al-Hamra front, Idat al-Raa, in the outskirts of al-Suwaida refugee camp, and the al-Khashab and al-Khalfan heights. There are rumors that Ansar Allah has entered the camp and withdrawn from Idat al-Raa, which cannot be confirmed due to the continuing clashes.

3- Al-Hudaydah:
Saudi-led forces have violated 592 times the ceasefire in the province in the past 48 hours.

4- Dhamar:
The governor of Dhamar, Mohammad al-Bakhiti, announced the return of 38 deceived members of the Saudi-led forces who are from this province. (Image)