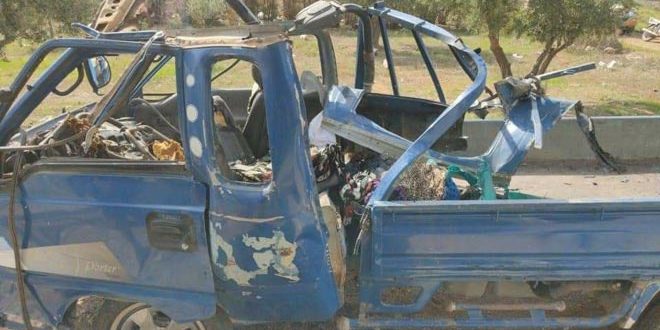 SANA reporter in Hasaka quoted local sources as saying that an explosive device went off in a car shortly before arriving in one of Turkish occupation mercenaries’ gatherings in al-Nasiriyah area, west of Ras al-Ayn city, which led to injury of a number of occupation mercenaries and caused material damage to the place.