Ahmed al-Maysari whistleblowing regarding UAE and Southerners intrigues in Yemen 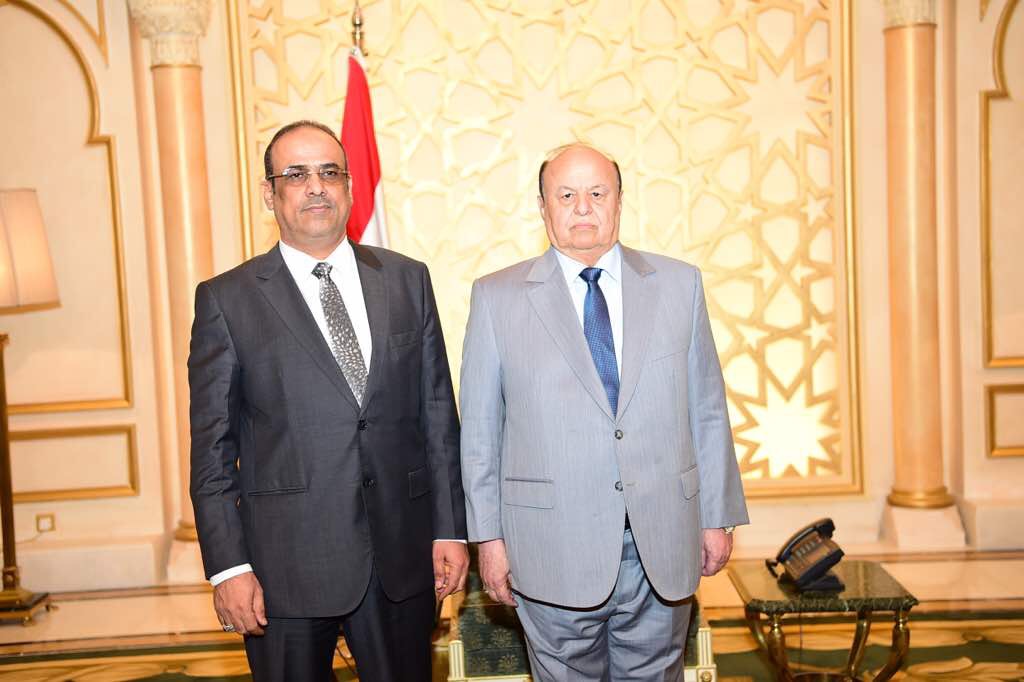 Al-Maysari said:
Houthis (Ansar Allah) are a tool in Iran’s control and don’t have any plan to run the country. We asked that state ministry be responsible for the security of the provinces but it made UAE and Saudi coalition mad.
We demand the coalition of all the military units including Hizam al-Amni and al-Nukhbah under state ministry.
Sheikh Mohammed bin Zayed Al told me that we want you to be with us and I told him I’m with my country!
From the moment Emirati forces arrived at Aden, they never informed state ministry of their activities.
What is Aden experiencing today is due to presence of scoundrels in the Transition Council who rules everything.
The conflict with the coalition specially UAE will spread from al-Mahrah to Bab al-Mandeb and one of the reasons is hidden jails and prisoners.
Maeen Abdulmalik Saeed (PM of the resigned government) is not an appropriate person to lead the government at the moment.
We do not participate in this government since Mohammed Al-Jaber, Saudi ambassador in Yemen, does not want me and I’m not in any party related to the government.
Tareq Salih wasn’t successful in his political career and won’t either and his military are under the command of Southerners militia.
More than seventy forces of Southern Transition Council dispatched to Libya to help general Haftar.

Ahmed al-Maysari was a minister in Mansoor Hadi’s resigned government before Riyadh agreement who is against UAE policies in Yemen. He commanded Mansoor Hadi’s forces in Aden battle. After Mansoor Hadi and Southerners agreement in Riyadh, Al-Maysari was dismissed from state ministry and left without office.
He is among many other politicians who are establishing a movement National Salvation Front among AnsarAllah’s opposition.