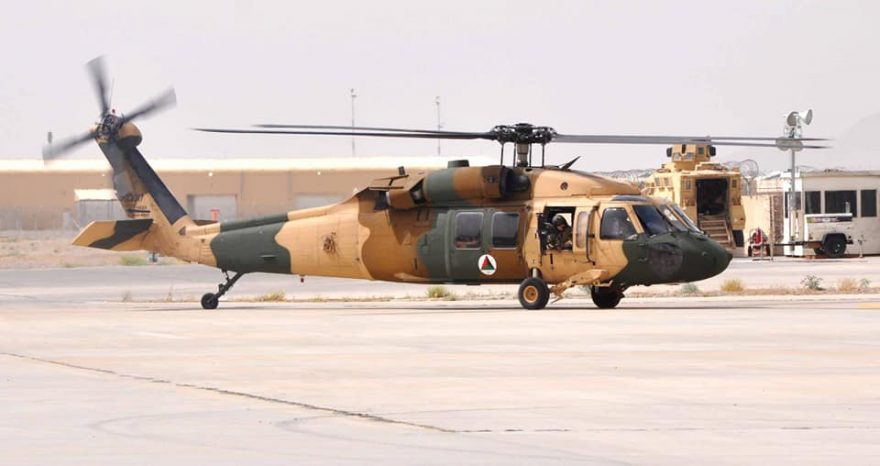 ISWNews Analysis Group: An Afghan Army helicopter crashed during an emergency landing in the Nahre Saraj area of Helmand province.

Taliban sources said the crash site was in the village of Koka, between Gereshk and Shurab districts, and claimed that Gereshk police chief Amin Mohammad Ismail had died in the crash.
Local sources also confirmed the news, mentioning the type of helicopter as Black Hawk and stated that 3 people were killed and 7 were injured in the incident.

Atallah Afghan, chairman of the Helmand Provincial Council, said the helicopter was transporting a number of police forces from Gereshk district to Shurab air base and crashed due to a technical failure during landing.