What does ISIS do in al-Hawl camp? 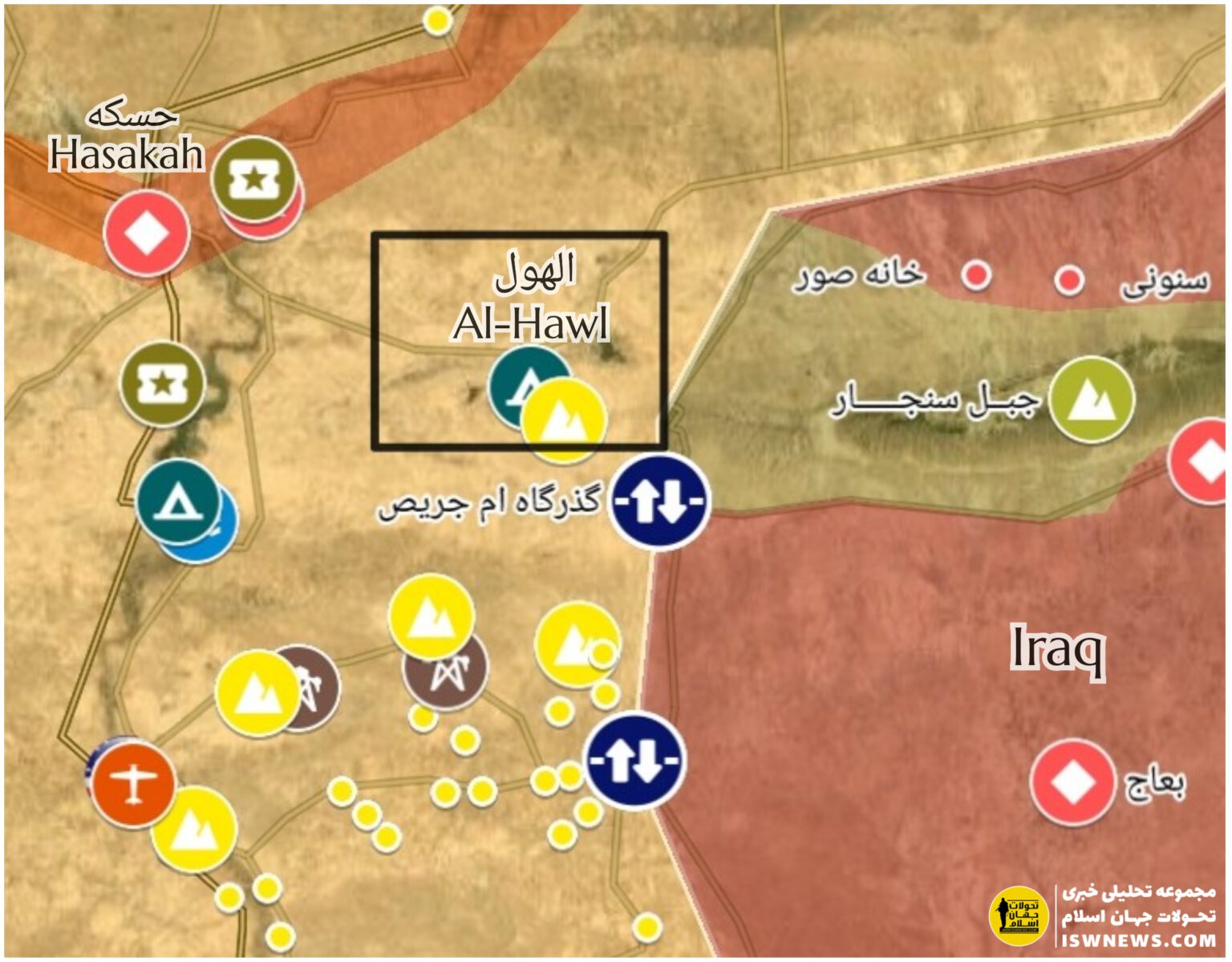 The footage shows al-Hadath anchor reporting from al-Hawl refugee camp in northeast of Syria which has some important points specially about the terrorism.

The reporter says that this is the third time she goes to the camp and first asks women for interview who don’t answer and then goes to children and asks: Do you go to school? Do you read Quran? I’m here to help you! But the children accuse them of heresy and threaten to behead and kill them and call her without hijab and repel them by throwing stones.

Al-Hawl camp is located in the southern outskirt of al-Hawl (al-Hol) town, east of Hasakah province, which accommodates homeless, former terrorists and families of ISIS and other terrorists.
The camp is controlled by SDF and US, and live 74 thousand people in it, from which 45% are Iraqi, 40% Syrian and 15% are from other Asian or European countries. It is said there are 50 thousand women and 20 thousand children in it.

The census, demographics and reports of the camp show that the root of the terrorism is still there and lives in Iraq’s and Syria’s camps which are controlled by UN, US and SDF. In despite that most of ISIS terrorists killed in wars in Iraq and Syria, their wives are raising thousands of children in the camps that al-Hawl is only one of them and we will see a flood of terrorists very soon in Syria and Iraq.