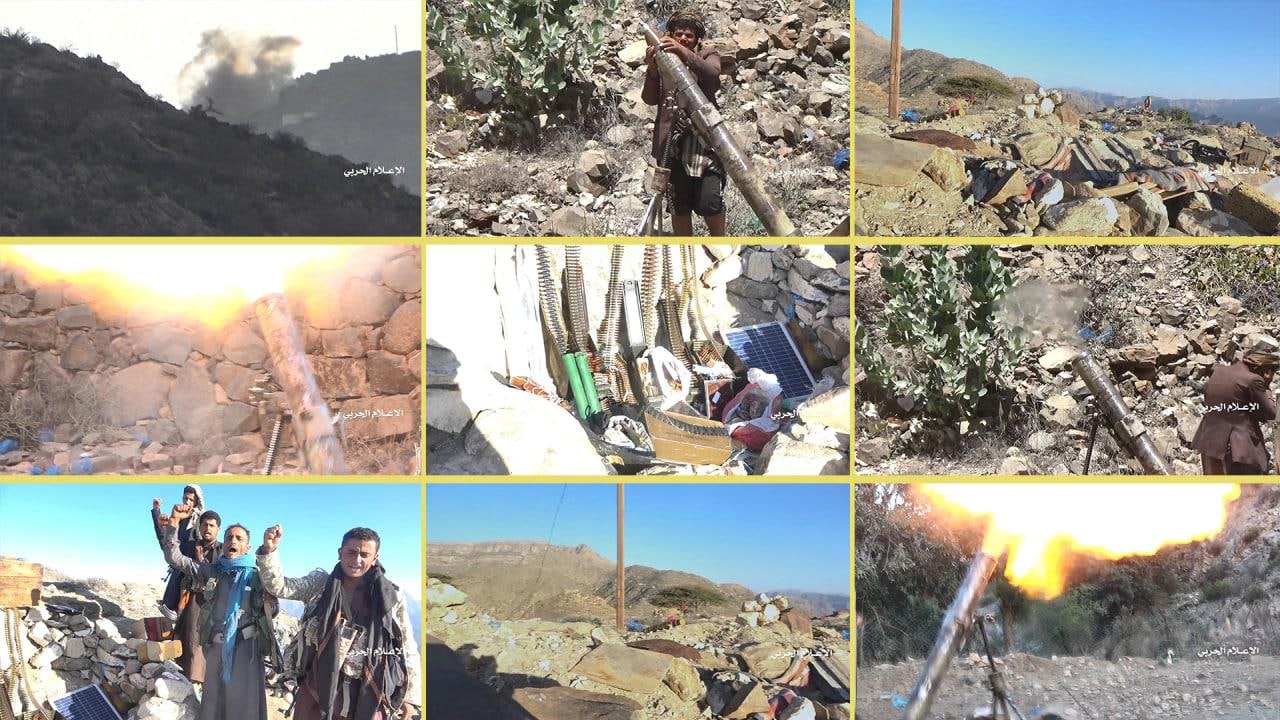 4- Al-Hudaydah:
Saudi-led forces violated the ceasefire 178 times in the past 24 hours, one of which killed one person in the al-Tuhaita district.

5- Hadhramout:
One person was killed and eight others were injured when Saudi-affiliated security forces opened fire on protesters in the Hadhramout province.